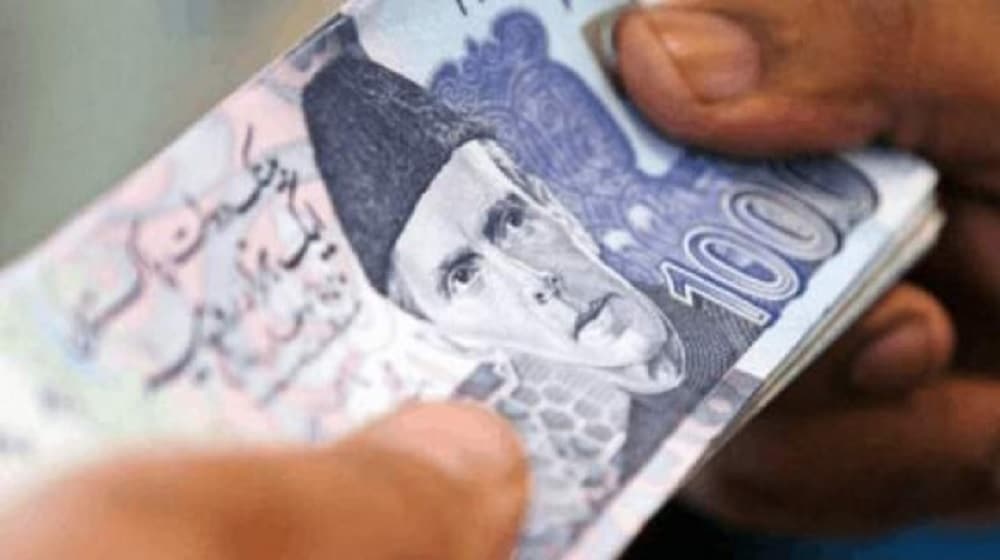 The federal government is considering providing an interim relief in the salaries of government employees by 15 to 20 percent and the freezing of the basic salary for pensions for a period of 25 years among other proposals.

According to reports, the services of an internationally reputed private company have been hired to bridge the wide pay gap between the employees of various ministries, divisions, and departments and to rationalize pay and pension reforms. It will begin working from Monday under the supervision of the Pay and Pension Commission.

The company will review the entire pay and pension structure and submit a comprehensive study to the government in accordance with international standards.

The private company would require at least six months for a full study on pay and pension reforms, however as the federal budget for the next fiscal year 2021-22 is expected early next month, a proposal for an interim relief of 15 to 20 percent in the salaries of government employees is under discussion.