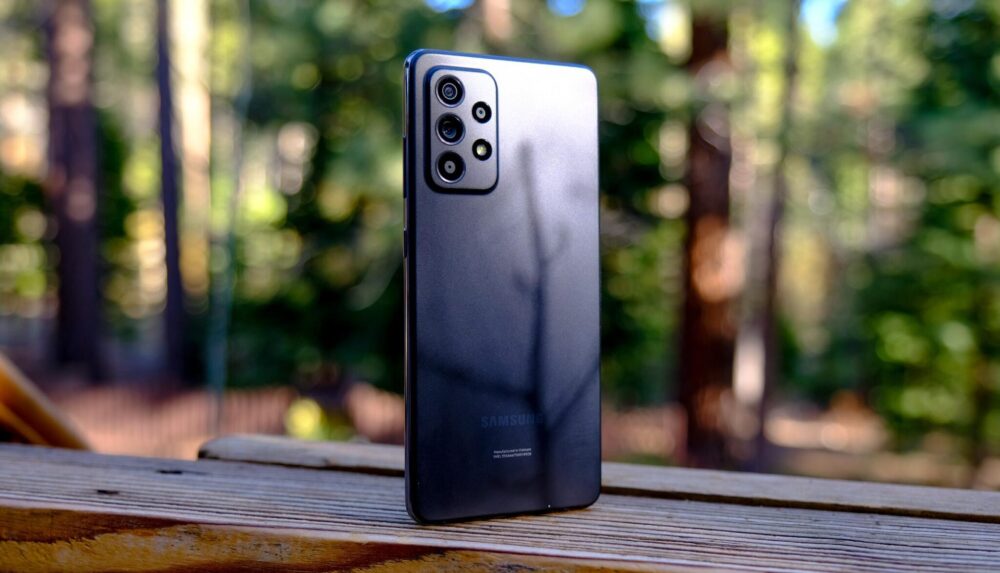 Despite being one of the biggest chip makers on the planet, Samsung is not safe from the global chip shortage. The Korean phone maker is reportedly suffering from production issues for its Galaxy A-series phones.

According to a report from Korean media, Samsung is having issues sourcing Application Processors (APs) for smartphones. The report cites an insider employee who works at a company that supplies Samsung. He added that the delayed production of Galaxy A-series phones is also raising concern among other component suppliers due to delayed revenues.

This lack of supply is mainly affecting the Galaxy A52, the A52 5G, and the Galaxy A72, which were unveiled back in March this year. Despite launching in several markets around the globe, the Galaxy A52 5G is only available in the US at the moment. 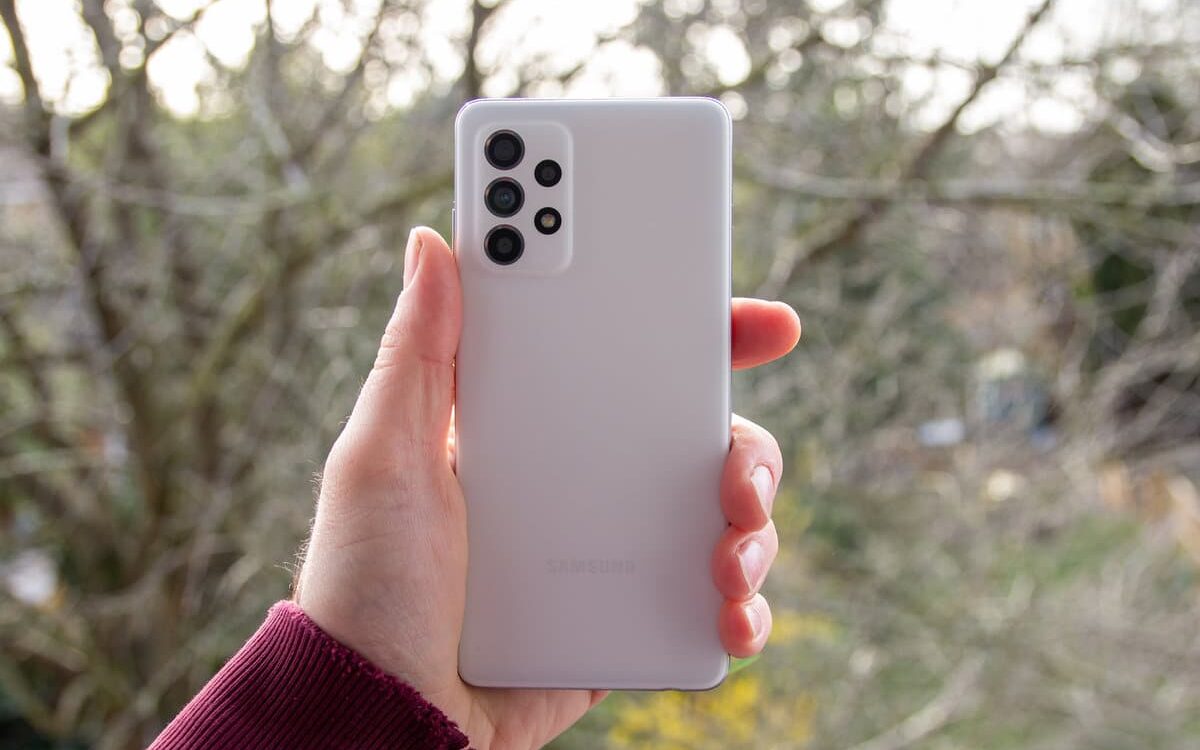 All of the aforementioned smartphones are powered by Qualcomm chipsets including the Snapdragon 720G and Snapdragon 750G SoCs. These are produced in the Samsung Foundry using the 8nm Low Power Plus (LPP) process.

Chief executive at Qualcomm, Cristiano Amon, had said earlier this year that the chip shortage is expected to continue until the end of this year. However, some companies including Sony believe that it could go far into 2022 as well.