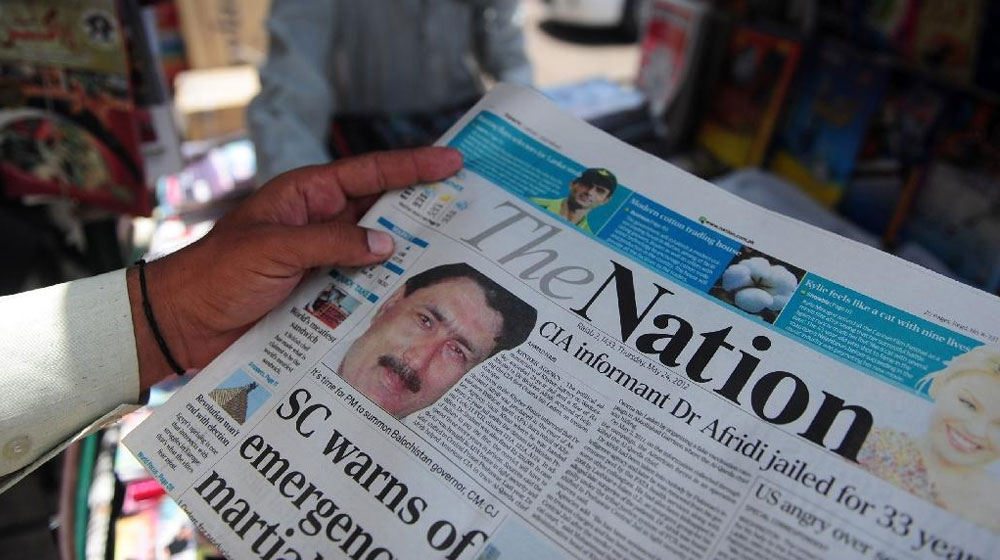 A recent study has revealed that a fake polio campaign launched by the United States spy agency, CIA, to reach Osama bin Laden in 2011 did unprecedented damage to the polio vaccination program in Pakistan, the effects of which continue to this day.

In a recent edition of the Journal of the European Economic Association, the experts from Spain and the United Kingdom, based on 10-year data, said that the rate of polio vaccination in Pakistan’s Islamist-majority areas has decreased by 39 percent.

The main reason for the public resistance to the polio vaccine is that a large number of Islamists consider polio workers to be “representatives of secret spy organizations.”

This is also the core reason behind violence against polio workers and administrators in tribal and rural areas of the country.

Following the revelation in July 2011, medical circles around the world protested, demanding assurance that such incidents will not be repeated again.

In May 2013, the editorial board of the prestigious American scientific journal ‘Scientific American,’ in a joint article, severely criticized the US government, saying that the CIA’s move had undermined the global polio vaccination program.

The report is an eye-opener, reminding how the “security agencies” violate moral values in order to achieve their own interests.