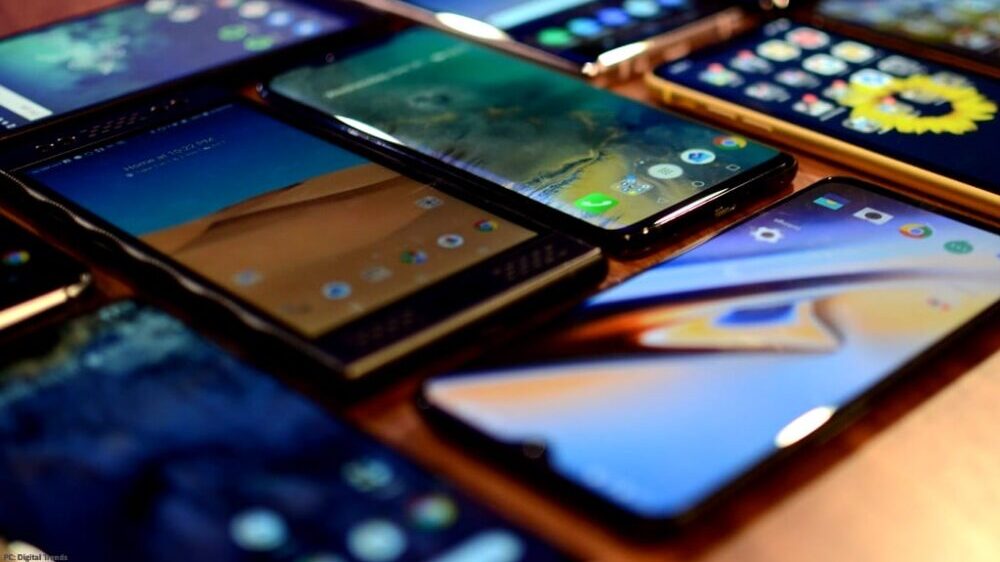 The overall telecom imports into the country during the period under review grew by 43.76 percent by increasing from $1.337 billion in 2019-20 to $1.923 billion during the current fiscal year.

On a year-on-year (YoY) basis, Pakistan’s imports of mobile phones increased by 212.88 percent during April 2021 as compared to the imports during the same month last year.

Exports and Imports Declined in April 2021 vs March: PBS

On a YoY basis, Pakistan’s overall telecom imports increased by 111.87 percent during April 2021, as compared to the imports in the same month last year.

The sector experts claimed that the implementation of the Device Identification, Registration and Blocking System (DIRBS) has resulted in a significant increase in the legal import of mobile devices.

In the light of this impact of the DIRBS, the Government of Pakistan has introduced a comprehensive Mobile Manufacturing Policy to encourage and attract manufacturers to Pakistan and to establish their plants here.

Pakistan has the distinction of implementing the world’s first open-source, full-fledged DIRBS. This system can identify all the IMEIs latched onto Pakistan’s mobile networks, and categorize them based on their compliant status.

The Federal Board of Revenue (FBR), with the help of the PTA, has collected around Rs. 100 billion since the implementation of the DIRBS as mobile device imports via legal channels increased by around 70 percent. According to the data released by the PTA, the import of mobile devices via legal channels had increased from 17.2 million in 2018 to 28.02 million in 2019 (63 percent increase) due to the implementation of the DIRBS.

The FBR stated recently in a meeting with the PTA that passengers can register a maximum of five mobile phones on their passports; and that in the case of high-end phones worth more than USD 500 each, the difference of duty/taxes between the passport and CNIC registration is about Rs. 9,000. Therefore, the WeBOC module was modified through a CRF (change request form) to correct this anomaly and to limit the registration of mobile phones on passports to one set. However, during the process, the exemption of withholding tax was also deleted, and now the system displays the total taxes on the passport as Rs. 36,720.

The FBR has stated that the issue has been taken up with Director (R&A) Karachi and that the team is reviewing the module to resolve the issue and restore the previous amount of leviable duty/taxes. The issue will be resolved tomorrow afternoon. Due to this glitch in the system, all those who had paid more duty will be refunded the excess amount. The FBR added that regrets the inconvenience caused to those who had to pay excess duty and taxes.