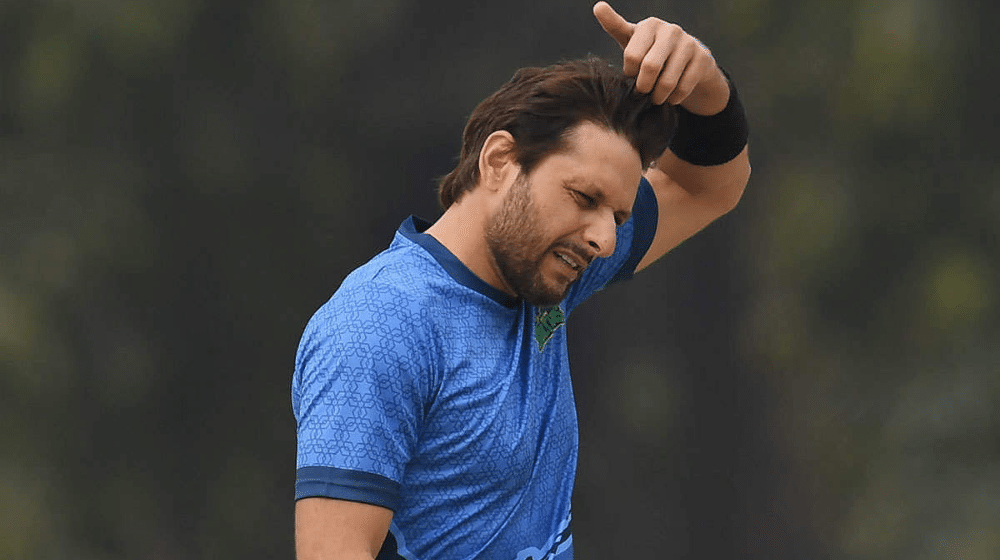 Veteran all-rounder, Shahid Afridi, has been ruled out of the remainder of Pakistan Super League (PSL) 6, after suffering from a back injury. The doctors have advised Afridi to fully rest before taking part in any cricket-related activities, thus ruling him out of action for the near future.

Afridi said that he was already training for the tournament in his hometown, Karachi, and he is heartbroken that he will not be able to perform for his franchise, Multan Sultans. Afridi took to Twitter to announce the unfortunate news.

While training for the remainder of @thePSLt20, I felt lower back pain & had to consult a doctor. Unfortunately I have been advised to rest and can no longer accompany my team @MultanSultans. I am heartbroken 💔 as I was practicing and training really hard. pic.twitter.com/OjaHD1w9cg

Here are the New Replacement Picks and Complete PSL Squads

The 44-year old has played for Multan Sultans for three seasons, picking up 19 wickets at an average of 25.57 and an economy rate of 7.63. He has been one of Multan’s most influential players over the past two seasons and his services will be dearly missed by the franchise.

Multan Sultans have replaced Afridi with Asif Afridi, the 34-year old left-arm spinner from Khyber Pakhtunkhwa. Asif Afridi has played 42 T20s in his entire career, picking up 33 wickets at an average of 25.36 and an economy rate of 7.51.

The remainder of PSL 6 is set to start within the next ten days in Abu Dhabi, with the players and staff due to arrive in the UAE in the next couple of days. All the six franchises will be hoping that their players stay fit and healthy and the tournament concludes without any further hiccups.