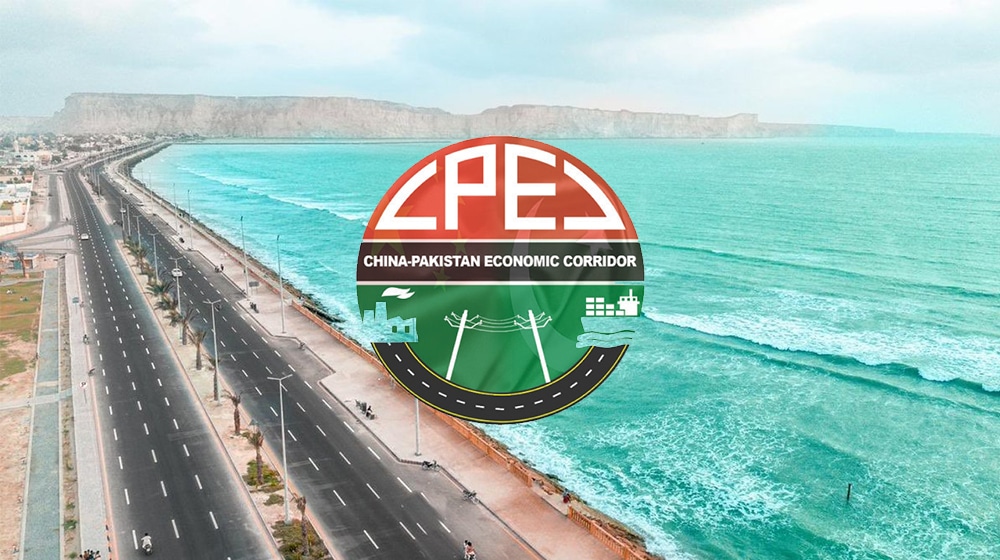 Pakistan has received $13 billion in the form of infrastructural investments and will collect another $12 billion under the China-Pakistan Economic Corridor (CPEC), as revealed by the Chairman of the CPEC Authority, Lt. Gen. (Retd.) Asim Saleem Bajwa, while discussing the new development with reporters at the Challenge Textile Factory on the Lahore-Multan Road.

He also mentioned that the visa period of the Chinese investors will be increased to 24 months, subject to an official announcement from Prime Minister Imran Khan.

Punjab Has Made Massive Recoveries During PTI’s Tenure

Upon observing the progress at the Challenge Textile Factory, the Chairman stated,

My purpose of coming here was just to provide all the infrastructure for Chinese investment and to address the lack of facilities.

While lauding China for its contributions under the CPEC initiatives, he remarked that Pakistan’s economy will have an evolutionary change with all the investments coming in.

Bajwa later mentioned Gwadar as the epitome of successful investments under the CPEC vision and added that the required infrastructure to set up state-of-the-art facilities has been incorporated into the city’s logistical mainframe which has removed the previous delivery problems that the country’s supply chain had been facing.

On a similar note, a Pakistani businessman, Qamar Bobby, who had brought Chinese investment to the country, was quoted by reporters as saying that Pakistan will continue to receive more financial kitty from China. He added that this progress will help to stabilize the Pakistani Rupee (PKR) against the American dollar (USD) in the near future.