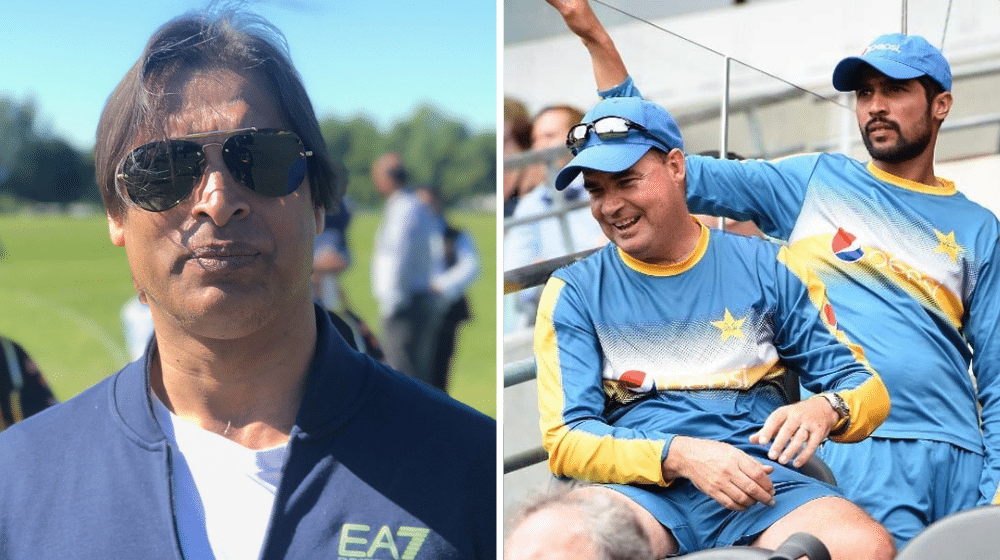 Legendary fast bowler, Shoaib Akhtar, believes that former fast bowler, Mohammad Amir, needs to grow up and put his differences aside with the national team management. Akhtar said that Amir needs to realize that not everything can be according to his liking and he needs to focus on his own performances rather than constantly criticizing the management.

Akhtar believes that Amir had the backing of former head coach, Mickey Arthur, and Amir has had a hard time adjusting to the new management. Akhtar said that Amir needs to learn from some of his seniors, giving the example of the veteran all-rounder, Mohammad Hafeez, who had his fair share of troubles with the management.

“The management was also against Hafeez. What did Hafeez do that was different? He just made runs and nothing else. He didn’t give the management an envelope full of cash. Amir should have learned from Hafeez,” he added.

Akhtar said that the former PCB chairman, Najam Sethi, played a crucial role in bringing Amir back and his hard work paid off when Amir won crucial matches for Pakistan. But since then, Amir has not performed up to the mark and the current head coach, Misbah-ul-Haq was right to drop Amir from the team.

The Rawalpindi Express added that Amir was given multiple opportunities to prove his worth, but ultimately his performances did not warrant his selection in the team, hence Misbah had every right to drop him from the national squad.