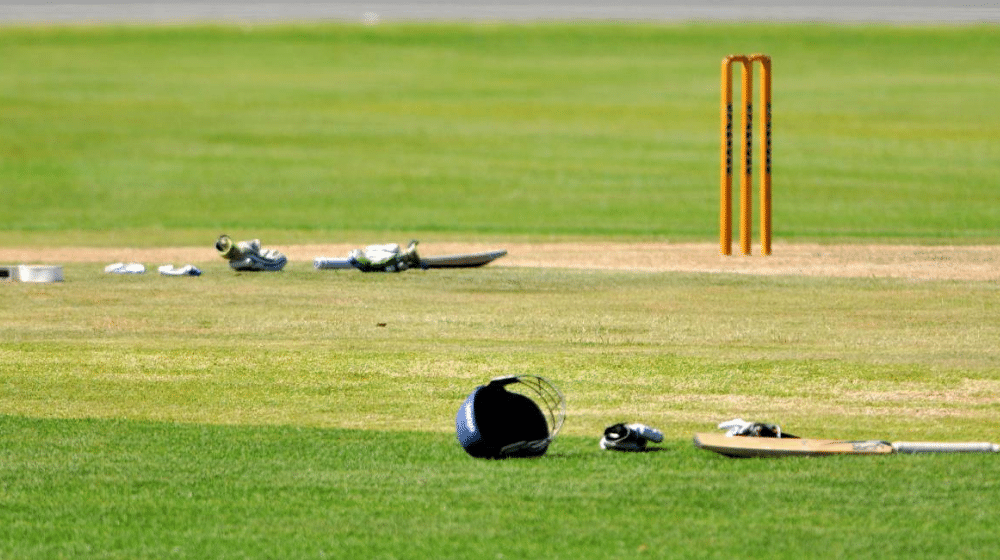 The sixth edition of the Pakistan Super League (PSL) is set to resume in the scorching heat of Abu Dhabi within the next couple of weeks. While UAE has hosted previous editions of the tournament, it has always been held during spring in the country. However, this time around, the remainder of the tournament is set to be played during peak summers, with the temperatures rising above 40 degrees Celsius on a regular basis.

The team management of all six PSL franchises have been vocal about the extreme weather conditions and have shown concern for the health of their players, as they can face dehydration and heat strokes in this type of weather conditions.

The team management of the six franchises revealed that they would be using unique techniques to keep their players fit and prepared throughout the tournament. These techniques include the use of coconut water, ice vests, and kits made from lighter materials.

According to Lahore Qalandars head coach, Aqib Javed, the night matches will be much cooler than the day matches and will pose less of a challenge to the players. He said that the temperature would slightly decrease as soon as the sun sets, and the sea breeze will make it much cooler than in the day. He also suggested adding extra drink breaks to keep the players hydrated.

Similarly, Peshawar Zalmi’s Director Cricketing Affairs, Mohammad Akram, said that it would be challenging for the players but not impossible. He said that they would advise the players to drink as much coconut water as they can to keep themselves hydrated and avoid the risk of cramps.

The Multan Sultans captain, Mohammad Rizwan, on the other hand, dismissed the weather conditions altogether. He said that he would play cricket even if the temperatures exceed 50 degrees Celsius, and he believes that Pakistani players will not have a problem with such conditions as they are used to playing in similar weather conditions. He did show concern for foreign players who have not witnessed such harsh weather conditions.