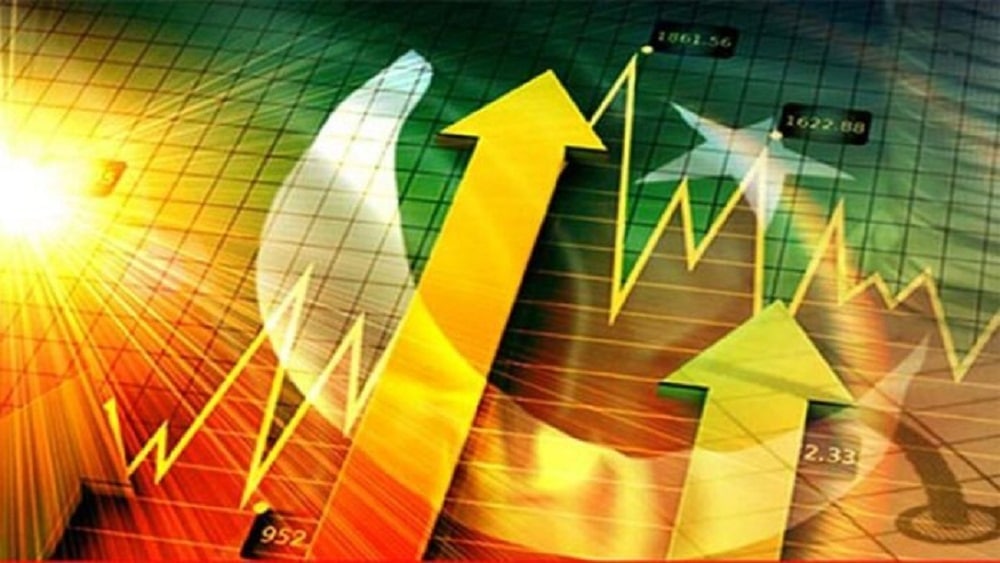 The Meeting of the Annual Plan Coordination Committee (APCC) was held under the chairmanship of Deputy Chairman, Planning Commission on 28th May 2021. The meeting was attended by officials of provincial governments, SBP, and federal ministries.

Deputy Chairman elaborated that APCC is the millstone of the development budget approval process. Although formal and informal consultations on development where the federal government, provinces, and regions collectively review development proposal, for the coming year as well as the performance of the out-going year.

DCPC pointed out that the recent PSLM Survey has identified massive verticals and regional inequalities across regions and we need to ensure that the development framework is people-centric and focused on improving the lives of the common man. He said that Planning Commission is mandated to be the lead advocate for a balanced and equitable growth framework. In this regard, PSDP allocations in a given fiscal year is one part of driving this growth agenda while major and complementing contributions have to come from provincial governments and the private sector.

Deputy Chairman highlighted major achievements of the current year on the economic front and said that Pakistan’s provisional growth of GDP is estimated at 3.94% for the year 2020-21 as against a contraction of 0.47% in 2019-20. This V-shaped recovery is evenly contributed by all 3 major sectors agriculture, industry, and services sector which grew by 2.8%, 3.6%, and 4.4%, respectively. This implies that Pakistan successfully managed Covid shock and strike a balance between life and livelihood.

DCPC highlighted the key features of the present government package of growth revival in the agriculture sector through price incentivization of important crops, which posted growth by 4.6% on the back of historic highest ever production of wheat, rice, and maize while sugarcane registered second highest-ever production. Higher production of food crops is an effort to secure the country’s food. Farmer’s prosperity will further trigger economic activity and spill-over demand in the country which will enhance the prospects of growth next year.

He apprised the meeting that the size of the economy increased from $263 billion last year to $296 billion this year which implies an increase of $33 billion in a single year which is the highest ever. The national income as measured by GNP, which also includes remittance flows, grew even faster rate by 6.5 percent which is the highest ever since 2004-05. He highlighted contours of the growth strategy which focuses on building the strength of economic fundamentals such as quality and inclusiveness of economic growth or human capital, upscaling technological capability, sustainable agriculture, social protection, strategic trade policy framework, national SME policy, financial inclusion, productivity and efficiency, and above all a sound investment strategy for efficient resource allocation.

The Chief Economist also apprised the meeting about achievements on economic indicators against targets envisaged in the Annual Plan 2020-21. He said that the Annual Plan of last year was presented in an extremely challenging domestic and global environment of the pandemic. Chief Economist highlighted the supportive macroeconomic environment provided by a stable exchange rate regime, sufficient forex reserves, and highest ever remittances and said that with the highest-ever production level of two main food crops rice and wheat in a single year, highest ever LSM growth since 2005-06, lowest ever growth of total debt and liabilities in last 15 years, highest ever export growth since 2011, first current account surplus after 2011, and many other positives, the economy is set to take off for higher growth. He apprised the meeting that next year’s growth target is set at 4.8 percent on the back of agriculture (3.4%), manufacturing (6.2 percent), and services (4.7 percent). Recovery in agriculture is on the back of an expected recovery in cotton and other crops.

In the industrial sector, the growth momentum of the LSM sector is expected to be maintained. In addition, as a result of combined Federal PSDP, Provincial ADPs, Naya Pakistan Housing Initiative, FBR’s Construction Amnesty Scheme, and NPH and the mandatory 5% bank portfolio for mortgage finance, amounting to more than Rs 2 trillion, the construction sector is expected to be a major growth anchor in the Industrial sector. In addition, energy demand is expected to increase by 6% which will feed into electricity generation & gas distribution sub-sector growth. The targeted 4.8 percent for 2021-22 is anchored upon ensuring quality growth without triggering fiscal and external sector imbalances and maintain single-digit inflation. Both the SBP and the Ministry of Finance endorsed this growth outlook.

Chief Minister Gilgit Baltistan highlighted Government social attention for the uplift of Gilgit Baltistan and appreciated Minister Planning and the Planning Commission for realizing the vision of the Prime Minister through the unprecedented allocation of development schemes. Finance Minister Balochistan echoed the sentiments expressed by CM GB and thanked the Prime Minister, Minister Planning, and the Planning Commission for record allocations and selections of schemes for uplifting deprived areas of the Province. Minister of Finance, KP Mr. Taimur Saleem Khan Jhagra thanked the forum for paying attention to the genuine requirements of the Province and allocating balanced funds to the projects A Sindh Minister Nisar Ahmed Khuhro attended the APCC meeting online and said that the Province requires more focus and priority.