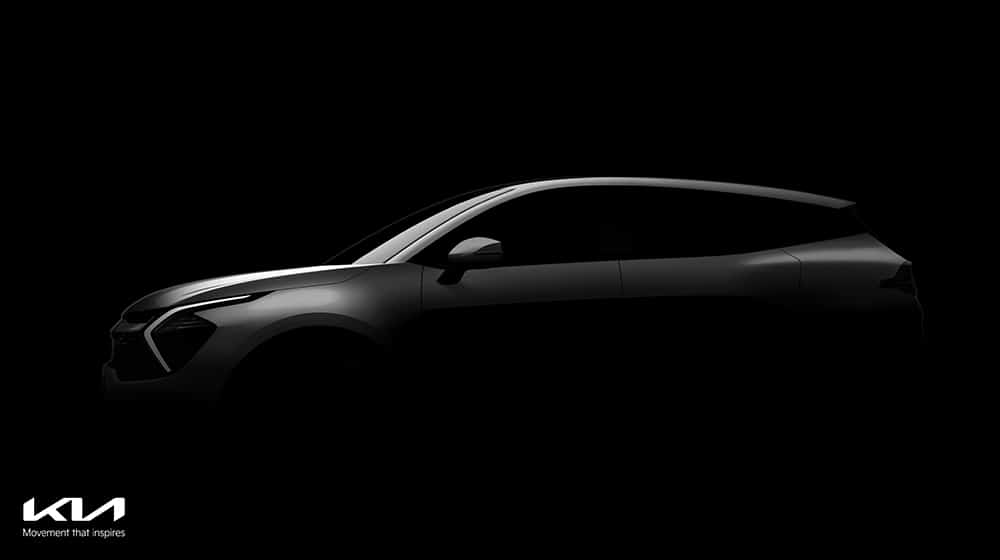 Lately, the world’s leading auto-manufacturers are browsing new venues for innovation, particularly for their high-end commercial production lineups. For starters, automakers such as Kia are making day-time running light signatures something of a common feature in their cars.

It’s an emerging trend for sure, but stylistically, it’s a pretty good one. And now, Kia is throwing its hat in the Sportage ring again with an improved version of the two-row Sportage SUV.

Kia teased the car on its social media pages this morning. While it provided almost zero information about the new machine’s specifications, we can take a few educated guesses as to what’s expected.

After the launch of the new brand and the Kia EV6, we will reveal another significant milestone for the brand. The all-new Sportage. Full design unveil on 8 June.#Kia #MovementThatInspires #KiaSportage pic.twitter.com/xJ2mAsCDwF

Prior renderings and teaser images have neatly shown us how the front of the new car is highlighted by a sleek grille caressed with C-shaped daytime running light signatures on the sides. The rear end sports herculean shoulders above the arches, which converge into the taillights featuring a full-scale LED maneuvering.

The automaker has also teased how the interior would look, with a dashboard sporting a curved display, both for digital features and a standard infotainment system. Rumors suggest it’s the same setup as the one used on Hyundai’s Tucson, but we’ll know for sure on 8th June 2021.

In a statement, Kia explained that,

Taking inspiration from an ethos we created where nature meets technology, the all-new Sportage challenges the norm with an adventurous and contemporary exterior and a carefully conceived, beautifully detailed interior. With the new Sportage, we didn’t simply want to take one step forward, but rather move to a completely different level within the SUV class

Besides the design, a little loose gossip about the new Sportage reveals that the car will adorn configurable suspension with capable dampers. Added to that, the car might feature a semi-autonomous driving system, which would enable acceleration, brake and steer for short periods of time before it becomes necessary for the driver to take over.

Electricity Users to Get a Huge Relief in June

While most design teasers and company statements have almost painted a complete picture for car enthusiasts, chances are we’ll get to see another big load of tech-inspired features.