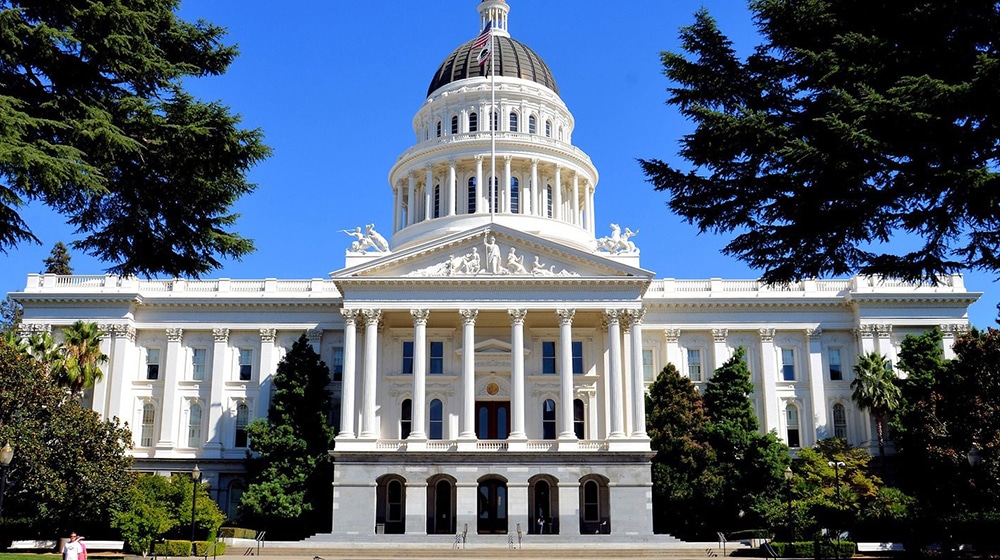 In a landmark achievement for Pakistan and the United States of America, the California State parliament has approved a new bill declaring Punjab and California as ‘Sister Provinces’.

As per reports, the members of the House had discussed the one-of-a-kind resolution for declaring a development-based relationship between California and Punjab, and quite interestingly, no member opposed the bill when moved for a vote.

The bill was approved during an official visit of the Governor of Punjab, Chaudhry Sarwar, who also met members of the California parliament.

He mentioned in a statement that he was pleased “to meet Rep. Jim Costa and discuss ways of further cooperation between Punjab and California” for agriculture and technology-related projects.

In principle, a sister relationship is a formal declaration of friendship between two regions, states, or nations. In that regard, the State of California currently has 28 officially recognized Sister-State relationships around the globe, where developments pertaining to social, economic, educational, and cultural exchanges are facilitated on a regular basis.