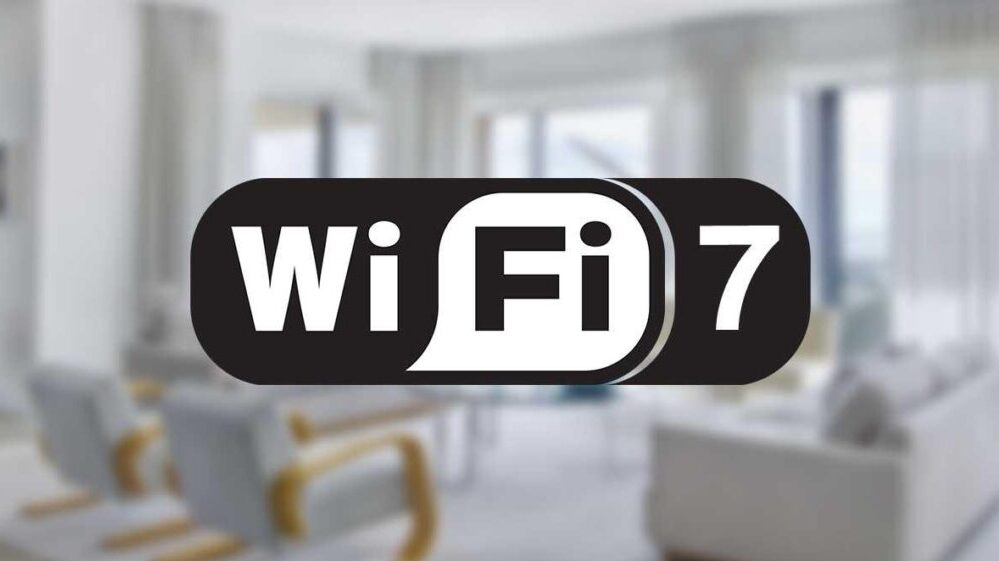 WiFi 6 has only started to become common on devices worldwide, but chipmakers have already started working on WiFi 7 as per the latest reports. The new generation of WiFi connectivity should enable even better speeds than before with improved connections.

According to a new report from DigiTimes, major chipmakers including Qualcomm, MediaTek, and Broadcom have entered the early stages of development for WiFi 7 chips. It will be a successor to the current generation WiFi 6 and WiFi 6 Plus standards. These companies are already major suppliers of wireless chips to other OEMs. This includes PC and laptop makers such as Asus, Acer, HP, and several others. These WiFi 7 chips are also expected to arrive on smartphones, tablets, routers, and other products that use wireless connectivity.

As mentioned earlier, this should allow faster WiFi speeds and perhaps even better range in the future.

That is about the extent of information available as of now and finer details are not expected to surface anytime soon. Since these chips are only in the early stages of development, we expect to hear more by the end of this year.