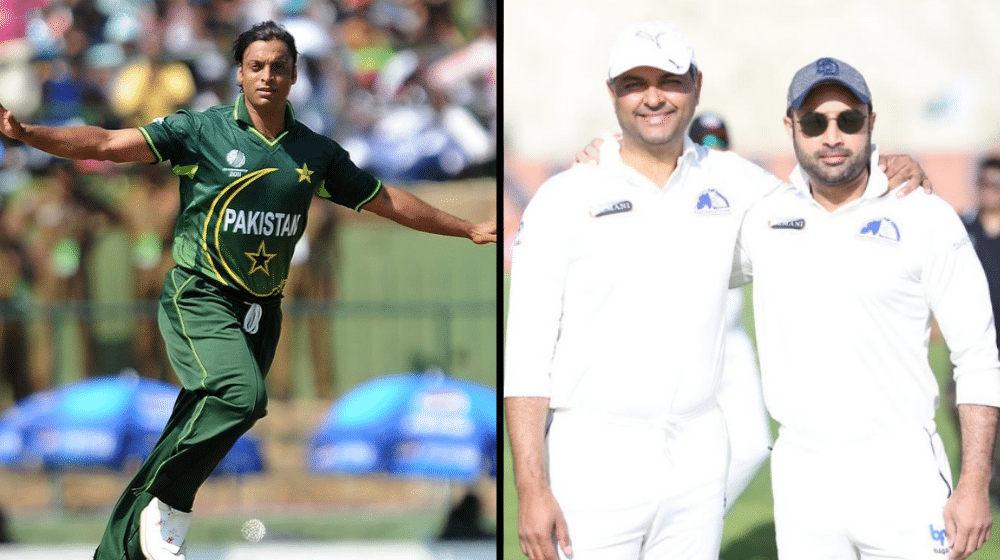 Former Special Assistant to Prime Minister on Overseas Pakistanis, Zulfi Bukhari, took to Twitter to accept the challenge of the former fast bowler, Shoaib Akhtar. Zulfi said that he is ready to face Shoaib Akhtar in the nets and pledged to donate a bike on every ball he misses.

Is Babar Azam Getting Married Soon?

Akhtar’s initial challenge was for the famous actor and host, Fahad Mustafa, where he challenged Fahad to face him for six balls and if he manages to do so, Akhtar will gift him a bike. While Mustafa did not take up the challenge, Bukhari certainly did. Bukhari replied to Akhtar’s tweet and said that he’s ready to face the fastest bowler in the world.

Check out the fun interaction between two famous personalities on Twitter:

Yes buddy all good 🙂 I am serious, every ball I miss, I will donate a bike. https://t.co/DGcnJJH1CX

Wow. This is getting serious.
Asi baat hai?
Toh phir @sayedzbukhari, i will donate a bike on every ball you're able to touch with a bat.
What say? Kab kerna hai https://t.co/vKF2YJXDvW

While Zulfi has expressed his interest to face the world’s fastest bowler in the nets, the challenge has not been officially accepted yet.