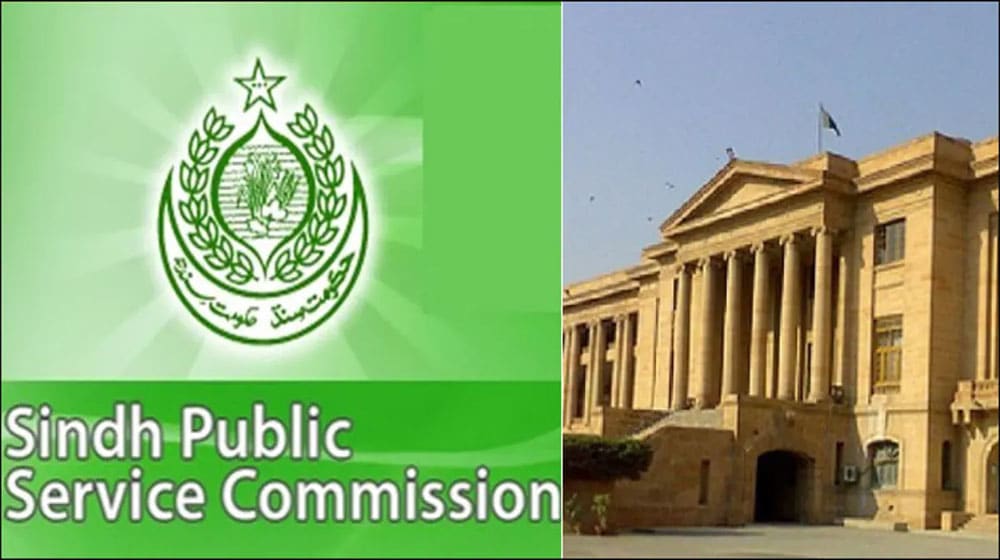 In a landmark judgment, the Sindh High Court (SHC) Hyderabad Circuit has declared all appointments made under the Combined Competitive Examinations (CCE) 2018 and the Women Medical Officers examinations conducted by the Sindh Public Service Commission “null and void”.

Therefore, “all the tests, interviews, selections, appointments, tenders, etc., or any act doable under the Sindh Public Service Commission Act, 1989 or the Rule/Regulations made thereunder are suspended by our order dated 15.04.2021 shall remain so.”

The court had previously ordered the suspension of the Chairman and the Secretary of the SPSC.

The verdict came for a petition by a medical student that had challenged the direct appointments of hundreds of Medical Officers without written tests. The ruling had been made in favor of the student as the representative of the SPSC had failed to submit an explanation for the act.

Govt Explains Why It Had to Accept IMF’s Harsh Conditions

The court has also declared the appointments of Chairman and Secretary to be unconstitutional.

Earlier, during the hearing of the case, the SHC had barred the SPSC from conducting recruitment examinations, announcing results, and advertising posts until it ensures transparency in its functions.

The order issued by the bench read: “…no satisfactory answers as to the transparency of the process being adopted by the SPSC while testing and recommending a candidate for a particular post have been given neither by the counsel nor the chairman [Noor Muhammad Jadmani] or controller [Hadi Bux Kalhoro]”.