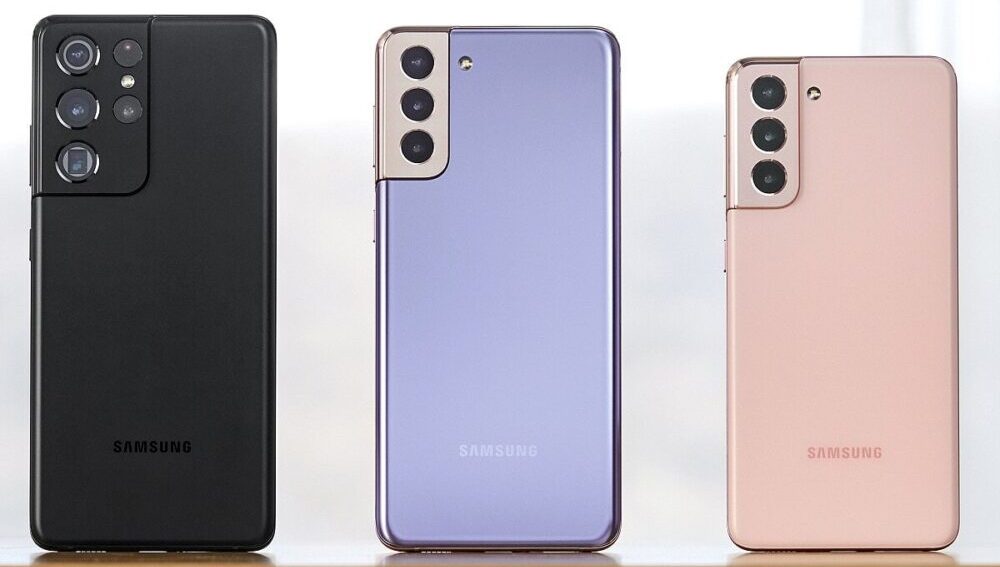 Just like last year, Samsung is expected to release a Fan Edition (FE) model for its Galaxy S series soon. The Galaxy S21 FE is expected to be cheaper than the rest of the phones in the lineup but with flagship specifications no less.

A recent leak by popular tipster Evan Blass has revealed the design and color options for the Galaxy S21 FE. The phone is expected to appear a lot like the base S21 lineup as shown by the leaked renders.

Here is how it is expected to look like.

The S21 FE is will be available in at least four different color options including black, white, olive green, and purple. You can check them out in the tweet down below.

We can also see the same triple camera setup as the base Galaxy S21. This is expected to be a trio of 12MP sensors whereas the front camera may be a 32MP shooter. The rear panel on the base Galaxy S21 is made out of plastic, so we can expect the same from the Fan Edition.

The display is expected to be a 6.5-inch AMOLED panel with a 120Hz refresh rate and FHD+ resolution. The main chipset would most likely be the Snapdragon 888 with up to 8GB RAM and 256GB storage. There may be a 4,500 mAh battery with support for 25W fast charging with wireless charging and reverse wireless charging included.