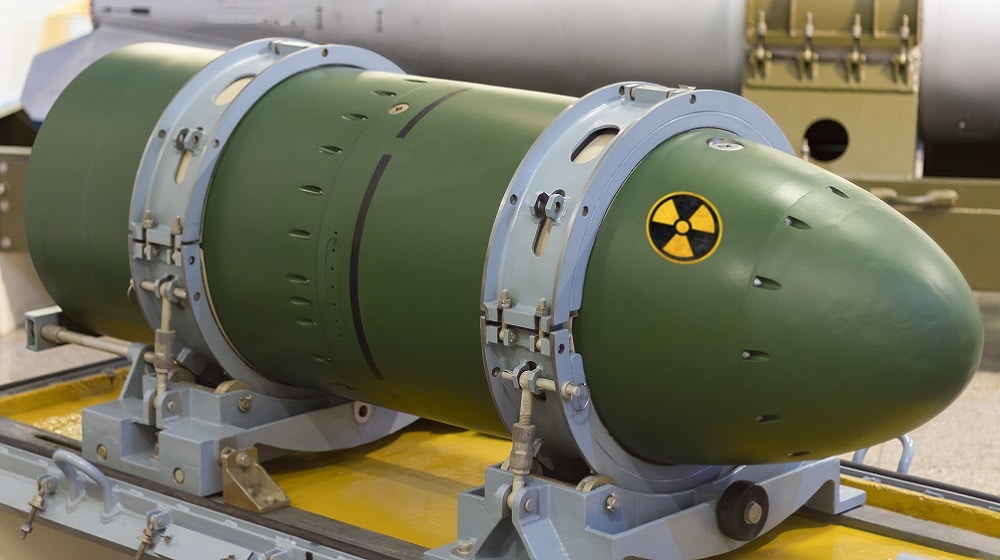 Despite the Coronavirus pandemic, the global nuclear spending increased by $1.4 billion in 2020, a report by International Campaign to Abolish Nuclear Weapons (ICAN) has revealed.

Massive Internet Outage Takes Down Twitch, Reddit, Amazon and Many Other Websites

Collectively, the nine nuclear-armed countries spent $137,666 every minute in 2020 for developing weapons of mass destruction.

On the other hand, Northrop Grumman, General Dynamics, Lockheed Martin, Raytheon Technologies, and Draper emerged as the top defense contractors profiting from agreements with nuclear-armed states.