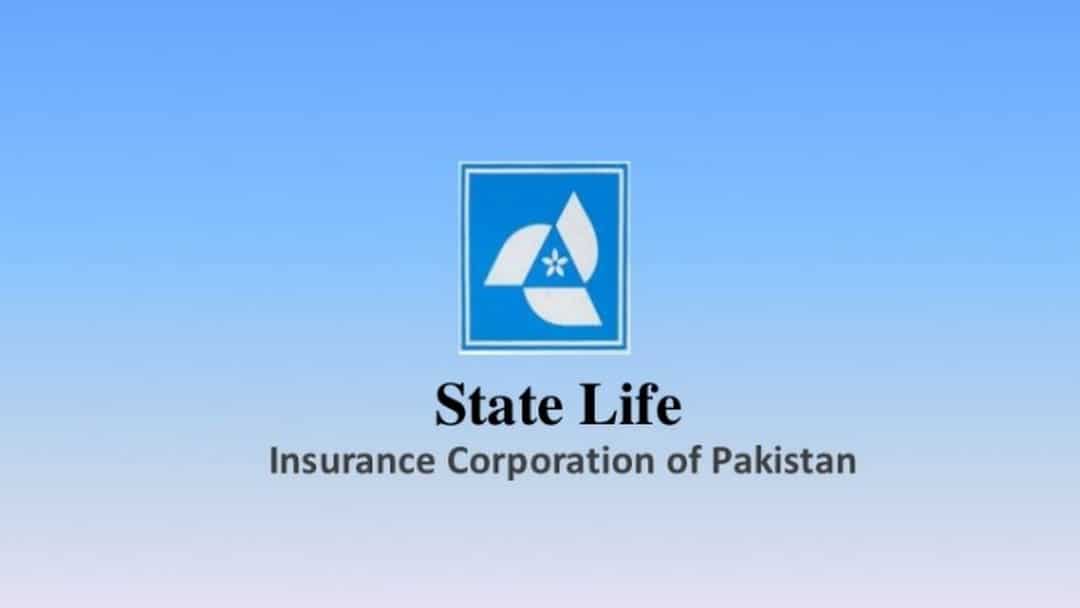 The Ministry of Finance (MoF) has enhanced the paid-up capital of State Life Insurance Corporation (SLIC) to Rs. 4.60 billion to meet the regulatory requirements of the United Arab Emirates (UAE) authorities.

According to the documents available with Propakistani, the Board of Directors (BoD) of SLIC in August 2019 asked the finance division to enhance the authorized share capital and paid-up capital of the cooperation from Rs. 5 billion to Rs. 6 billion and Rs. 4 billion to Rs. 4.75 billion respectively.

However, the documents state that the MoF in December 2019 had enhanced the paid-up capital from Rs. 4 billion to Rs. 4.30 billion by allowing retention of Rs. 300 million instead of Rs. 750 million from dividends to be declared for the Financial year 2019- 20.

In response, the SLIC management requested again to enhance the paid-up capital to Rs. 4.75 billion as according to UAE law, the paid-up capital of insurance companies operating in the UAE should not be less than 100 million Arab Emirate Dirham (AED).

The SLIC informed the finance division that the existing paid-up capital of SLIC has fallen short of the mandatory threshold of 100m AED owing to the continuous drop in the exchange rate of the Pakistani rupee against the UAE dirham.

“Rs. 4.30 billion enhancement was not sufficient and reiterated that paid-up capital may be enhanced to Rs. 4.75 billion which have been approved by SLIC BoD”, documents added.

On this, the Finance division has given the approval to enhance the paid-up capital to Rs. 4.60 billion by allowing retention of further Rs. 300 million (Rs. 200 million from reserves and Rs. 100 million from the un-approved profits parable to the federal government for the year 2020-21).

The SLIC is also operating in the UAE through its zonal office and it is providing life insurance coverage to Pakistani living in the UAE.