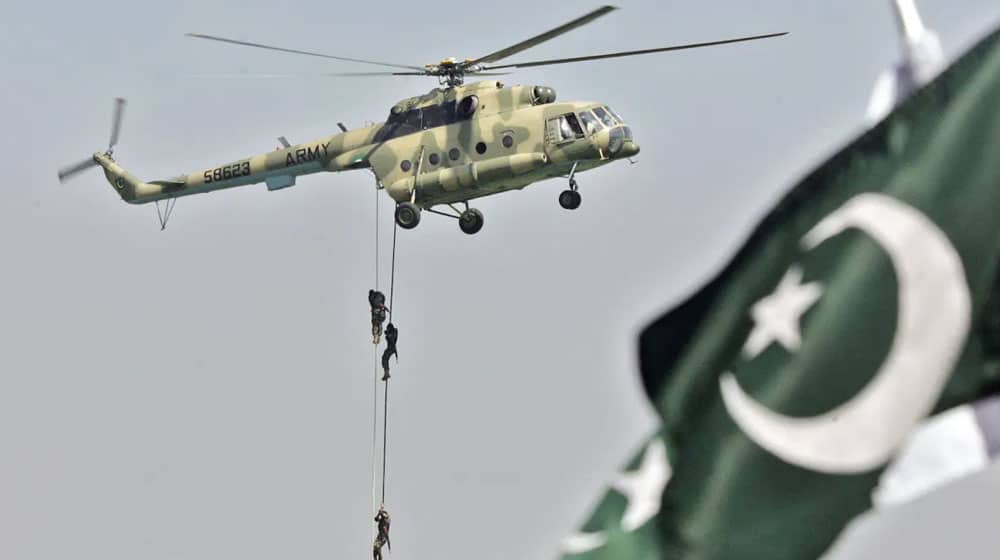 Despite continuous pressure from the United States, Pakistan has not knelt down to the demand for the airbase. A New York Times report on Tuesday suggested that the negotiations between the two countries on the issue have reached an impasse.

One of the main reasons for this deadlock is the way the US intelligence agency, CIA, used the airbase it was given during the early years of the Afghan war.

Pakistan’s Shamsi airbase in Balochistan was in the CIA’s control until 2011, and it was used to launch hundreds of drone strikes against Al Qaeda and Taliban fighters. However, the US forces were kicked out of the facility after the relations with Pakistan deteriorated following a drone strike on the Salala check post.

“Some American officials told (the newspaper) that negotiations with Pakistan had reached an impasse for now. Others have said the option remains on the table, and a deal is possible,” the report explains.

William J. Burns, the CIA director, recently arrived in Islamabad on an unannounced visit to meet the Pakistan Army Chief and the head of the directorate of Inter-Services Intelligence (ISI).

The US Defence Secretary, Lloyd J. Austin, also has had frequent calls with the Pakistan military’s top brass regarding the country’s help for future US operations in Afghanistan.

The NYT report said that Burns did not bring up the base issue during his visit and only focused on broader counterterrorism cooperation, but “some of Mr. Austin’s discussions have been more direct.”

The report analyzed that Pakistan is reluctant in offering a base to the US over its potential use to carry out airstrikes against the Taliban.

“Yet, some American officials believe Pakistan wants to allow the US access to a base if it can control how it is used,” the report said, adding that the “public opinion in the country has been strongly against any renewed presence by the United States.”

The NYT report also quoted the Foreign Minister, Shah Mahmood Qureshi’s speech in the parliament last month, in which he ensures the national assembly that “No US base will be allowed by Prime Minister Imran Khan so long he is in power.”

However, the newspaper claims that Pakistani officials have demanded several restrictions in exchange for the use of a base in the country. One of the key demands is that any targets that the CIA or the US military would want to hit inside Afghanistan would first receive the Pakistan government and the military’s nod.