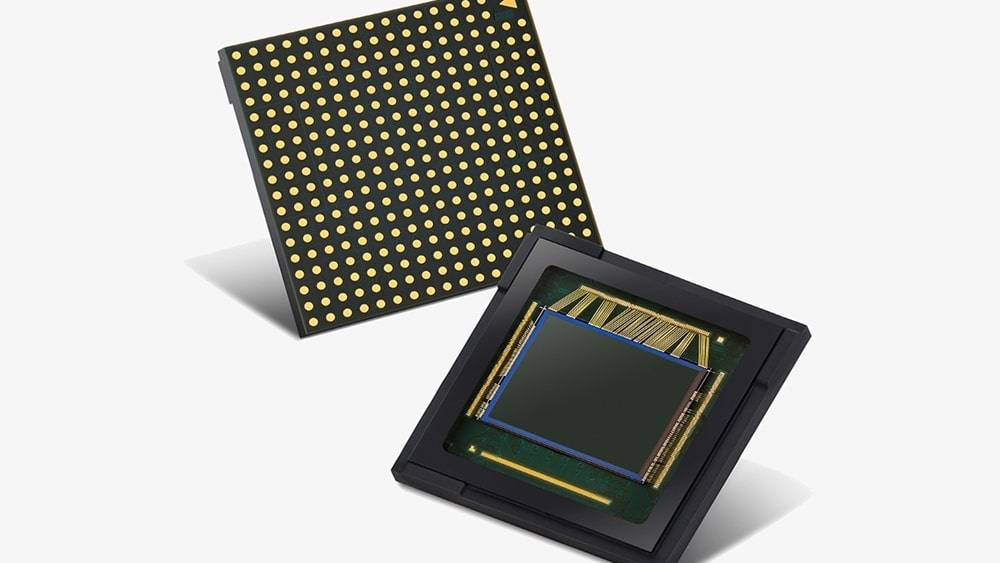 In a recent announcement on Twitter, Samsung unveiled that it will be launching a new ISOCELL smartphone camera sensor ‘For Everyone’ on 10th June.

The ‘For Everyone’ points to an imaging sensor meant for midrange devices, and not a top-shelf successor for the previously launched 108 MP ISOCELL HM3 1/1.33-inch sensor that came with the Galaxy S21 Ultra or the 50 MP ISOCELL GN2 1/1.12-inch inside the Xiaomi Mi 11 Ultra.

According to experts, the upcoming ISOCELL will be a 50 MP sensor launched as a successor to the 48 MP ISOCELL GM2 0.8µm unit used in Samsung’s mid-range devices.

The ISOCELL GM2 is a 1/2.25″ image sensor that comes with Tetrapixel/Remosaic technology. The tech merges four neighboring 0.8um pixels to act as a single 1.6um pixel. This increases the light sensitivity of the image sensor by four times allowing it to take brighter pictures in the nighttime or indoors.

The sensor is designed using Samsung’s proprietary wall material that reduces optical loss and light reflection allowing the sensor to receive more light even in sub-micro-sized pixels. in addition to this, it also comes with Super-PD Auto Focus that uses an oval lens over two pixels to work as one of many phase detecting agents in the sensor.

Details about the upcoming ISOCELL sensor will be revealed on 10th June.