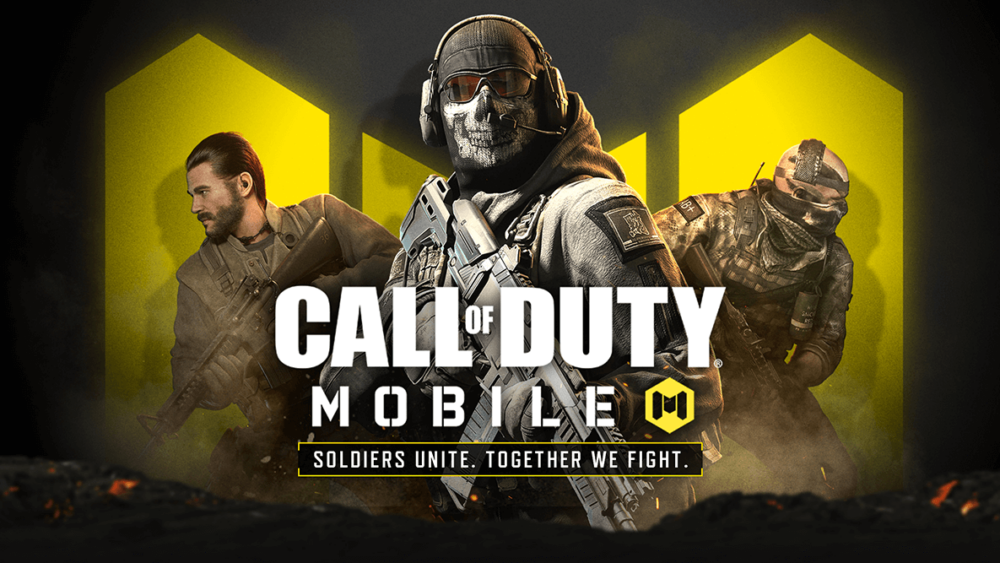 Popular shooter game COD Mobile is about to get a successor soon. After nearly two years, Activision’s new studio “Activision Mobile” is working on a new Call of Duty title for mobile phones.

The news comes from job listings spotted at the company’s website for setting up a new internal mobile development studio to work on a new COD Mobile game. Details of these job listings and the studio description more or less confirm an upcoming successor for the popular first-person shooter game.

Activision Mobile is an emerging team within Activision Publishing focusing on both publishing and live-operations for Call of Duty Mobile along with our new in-house studio dedicated to the development of AAA mobile titles. Designed around the singular focus of creating the best games in our space, ours is a mobile studio like no other. Developing in collaboration with Activision studios around the world, work on a new AAA mobile game in the Call of Duty franchise has begun.

One of the job openings includes a spot for a producer, which hints that the game is still in its early stages with plenty of work yet to be done. 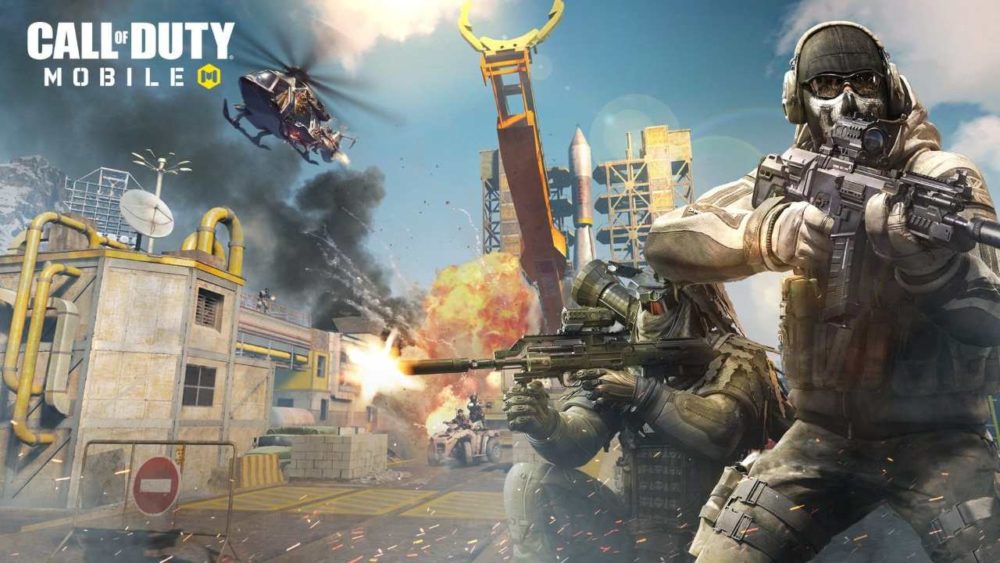 Expectations from a Call of Duty mobile game are high since it’s coming from a AAA studio with plenty of highly successful titles. The current COD Mobile proved to be a success as well, with record-breaking downloads in the first week of launch.

The fate of the original COD Mobile remains unknown, especially once a successor is launched. Players can only hope that their favorite shooting game will not be abandoned like many of Activision’s PC and Console COD titles.

In other news, Riot Games’ Valorant is also coming to mobile phones soon and is expected to make a big splash. There is little news on that subject for now, but we expect to hear more soon.