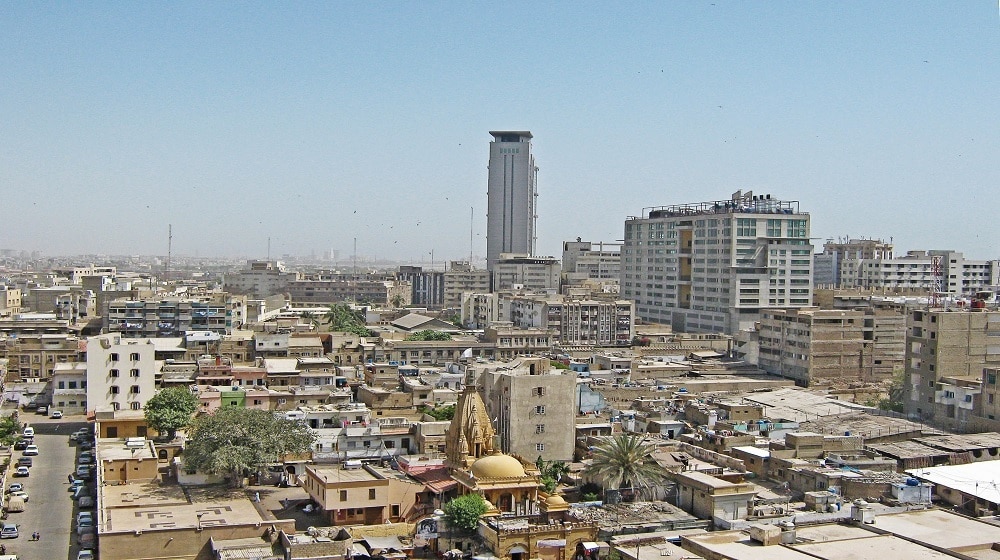 On the other hand, Auckland, New Zealand has been ranked as the world’s most livable city.

Carbon Dioxide At its Highest Level in 4.5 Million Years

According to the global chief economist at the EIU, the impact of the pandemic had been obvious in the rankings.

“There’s been quite a big shake-up in terms of, certainly the top 10, but also right throughout the ranking, based upon the COVID-19 situation,” he said.

The cities in which lockdowns had been imposed due to a surge in the coronavirus cases had fallen down in the rankings. One example of this is the Austrian city of Vienna which is usually one of the top ten most livable cities but it has slipped to the 12th position this year.