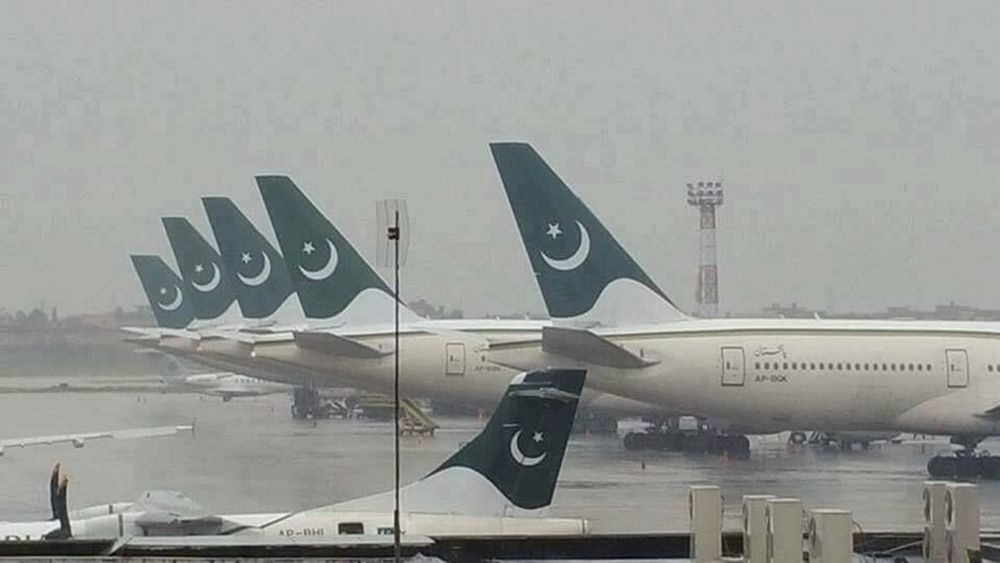 He added that PIA aims to induct narrow-body aircraft in its fleet and is in the process of returning the ATR-72 aircraft that had been acquired by the previous administrations on an expensive lease.

The CEO also addressed several questions regarding the resumption of flights to Saudi Arabia, the UAE, the UK, and Canada.

The CEO said that the flight operations to these countries had been temporarily suspended due to pandemic-induced restrictions. He added that he is hopeful that these restrictions will be lifted soon owing to the improved COVID-19 situation in the country.

He noted that the International Air Transport Association (IATA) was formulating the flag carrier’s business plan that would be completed within three months.