The Pakistani Rupee (PKR) is posting fluctuating movement in the interbank currency market. After yesterday’s deterioration that led PKR to nearly cross the Rs. 156 exchange rate, today, it turned the tide and posted improvement once again.

Rupee Starts Falling Against the US Dollar Again

On the first two days of the current week, the PKR had posted significant losses of 70 paisas and 47 paisas, respectively. On Wednesday, it had posted an improvement of nine paisas, and yesterday, it deteriorated once again by 22 paisas. 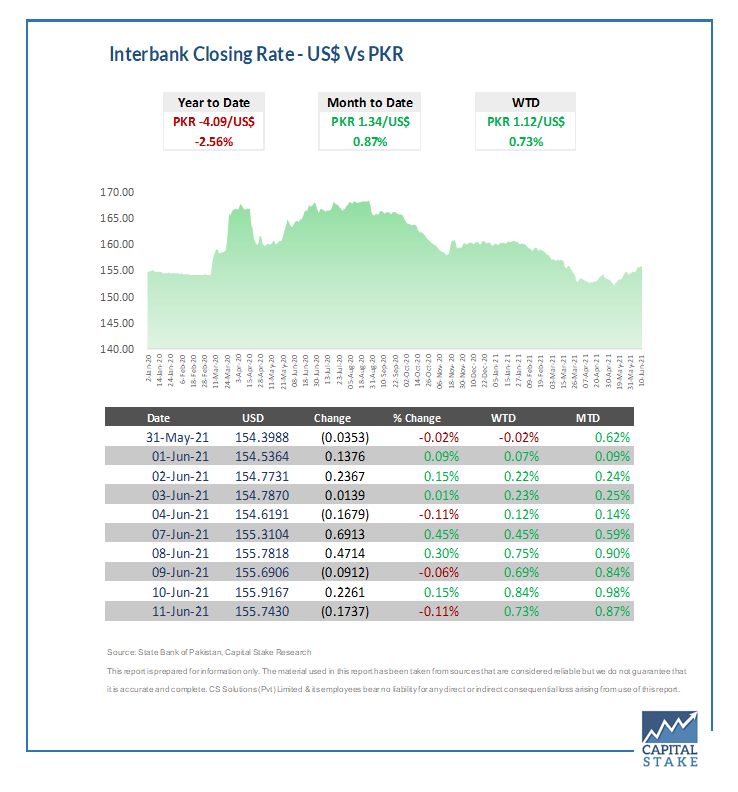 Regarding the recent downfall of the PKR, the Managing Director of Khadim Ali Shah Bukhari Securities, A. A. H. Soomro, told ProPakistani that the “pressure on the currency is stemming as the economy opens up, imports grow faster than the exports & REER at 103.”

He said that with the high prices of oil, the TERF imports, the economic resumption, and the food one-offs, the trade deficit is nearing the Red Zone.

“However, remittances and RDAs are solid. Hence, maintaining below Rs. 160 in the foreseeable future is likely amid political pressures,” he explained.

According to the World Bank’s latest flagship report, the intermittent improvement may also have been steered by the upward revision of the growth projections. 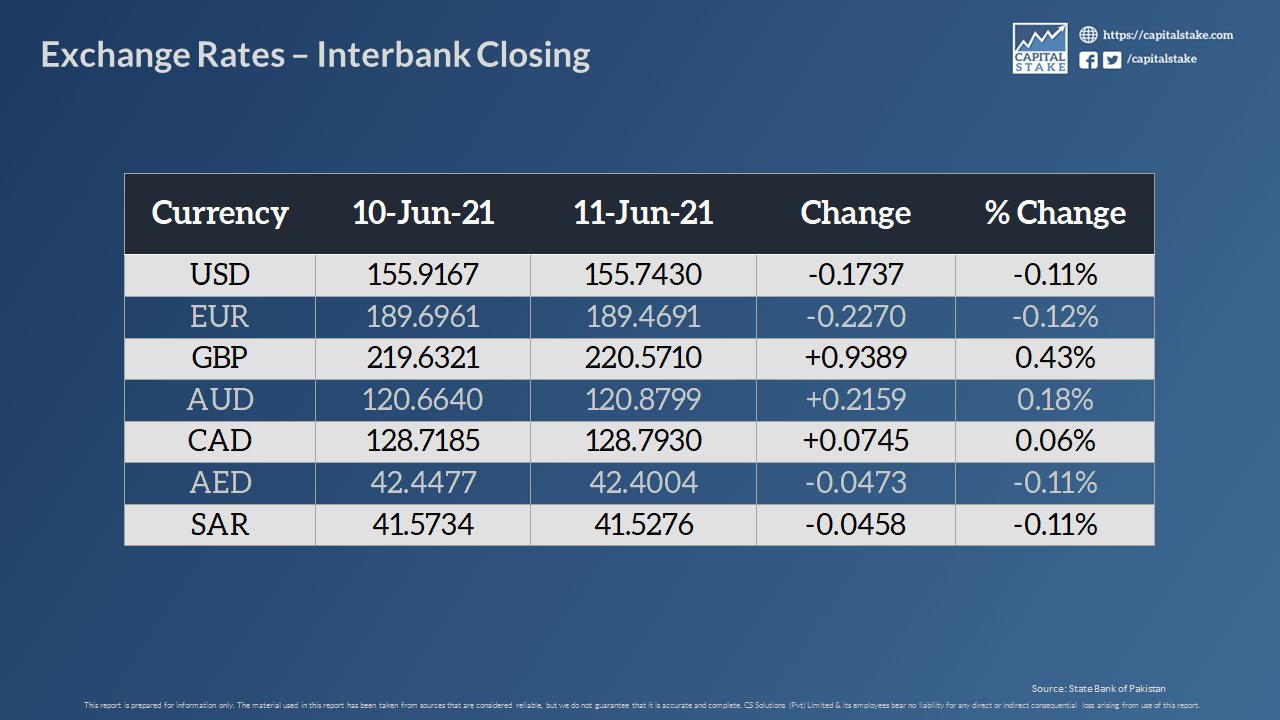 The PKR posted mixed results against most other major currencies in the interbank currency market today.

The PKR also turned to gains against the UAE Dirham (AED) and the Saudi Riyal (SAR) and posted gains of four paisas against both the currencies in the interbank market today.