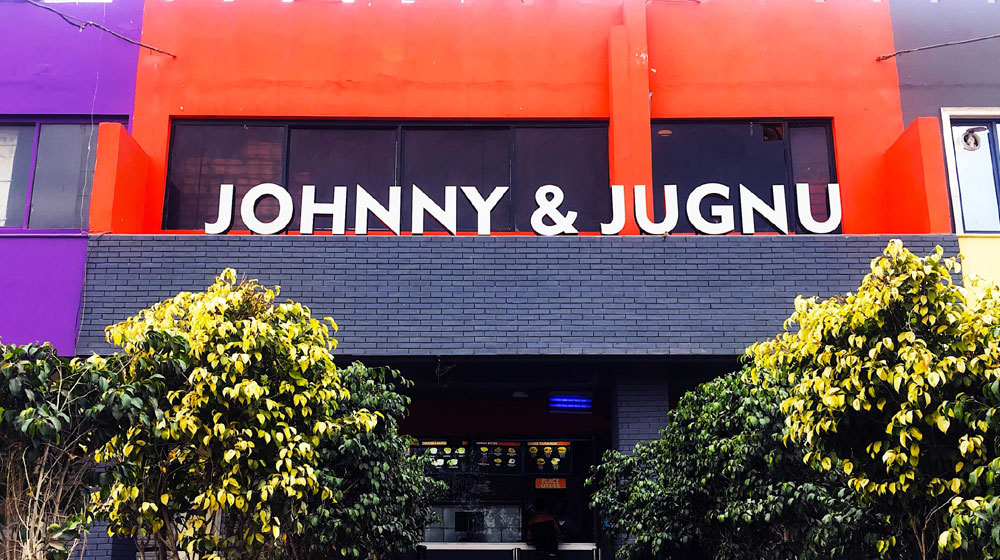 Nine policemen and a Station House Officer (SHO) of the Lahore Police have been suspended for allegedly harassing and assaulting restaurant staffers after they refused to hand out free burgers.

Some police officials had visited Johnny & Jugnu, a restaurant located in the vicinity of DHA Phase-6, on Saturday, and had demanded free burgers for themselves. Upon the refusal of the restaurant’s staff, the policemen allegedly harassed the employees and later arrested the entire staff against fake charges.

Johnny & Jugnu’s administration posted an account of the entire incident on its Facebook page, calling it ‘unjust and unfair treatment’.

“This was not the first time something like this has happened with our kitchen teams at our restaurant, but we want to make sure this is the last. Yesterday night, around 1 am our kitchen teams were taken into custody by the Police.”

It also detailed that 19 of their crew members had been locked up at the police station for the entire night for no reason on the orders of the SHO.

The post soon went viral and came to the notice of the Inspector General of the Punjab Police (IGP), Inam Ghani, who immediately suspended all the officials involved in the incident, including the SHO of the Defence-C Police station, for exceeding the limits of their authorities.

This New Ceiling Alarm Can Detect Coronavirus in Minutes

He also directed the Chief City Police Officer (CCPO) to initiate stern departmental and legal action against them.

A statement from the Office of the IGP office read, “The officers and personnel involved in illegal activities do not deserve any concession, so no leniency should be given in taking action against those responsible after the inquiry.”