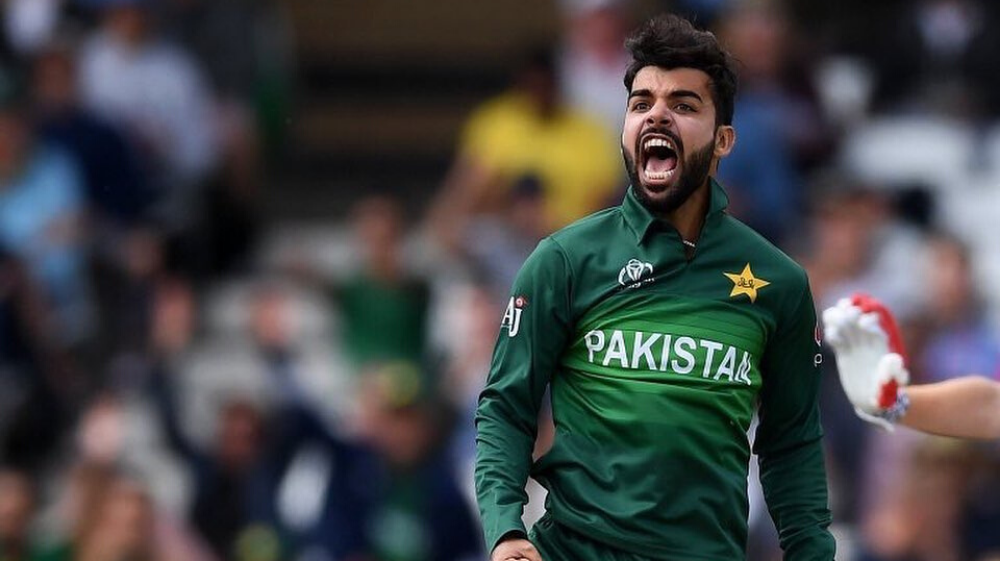 Shadab revealed the name in a question and answer session on Twitter during the quarantine period for the Abu Dhabi leg of the Pakistan Super League (PSL).

Shadab also revealed his favorite player during the question and answer session, naming the Australian middle-order maestro, Steve Smith, as someone he loves to watch.

Both Shadab and Imam made their debuts for the national team in 2017 and have been a crucial part of the ODI set-up for the team. Shadab has established himself as one of the main players in the limited-overs side, while Imam is Pakistan’s go-to opener for the 50-over format.

The duo will be traveling with the national team for their upcoming tour of England, with Imam named in the ODI squad, while Shadab will be Babar Azam’s deputy in the ODI format.