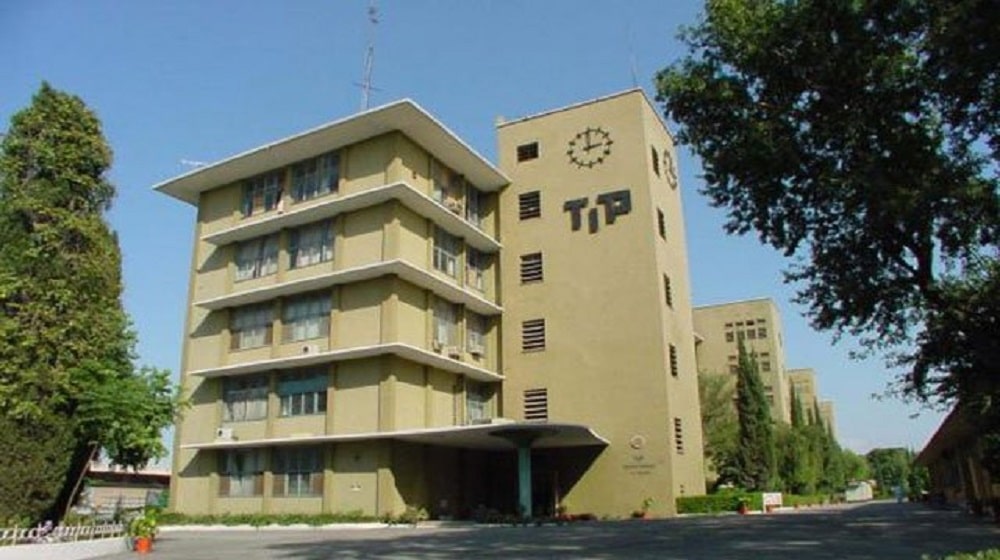 The government has decided to hand over the loss-making entity — the Telephone Industries of Pakistan (TIP) — to the National Radio & Telecommunication Corporation (NRTC) to revitalize it.

The federal Cabinet has approved the transfer, as confirmed in a tweet by the federal Minister for Economic Affairs, Omar Ayub Khan.

He added that an important industry in Haripur will now be revitalized and made operational, entailing the creation of new job opportunities in a key technological sector.

FBR Issues Clarification Over Taxes on Pensions and Salaries

The federal Minister for Information Technology and Telecommunication (IT&T), Syed Amin Ul Haq, said that a summary regarding the transference of the TIP to the NRTC had been moved in the Cabinet. He said that his ministry was of the view that if the latter is ready to take the TIP’s liabilities of Rs. 7.9 billion that has been piling up since 2004, its pensions, and its employees’ future responsibility, it is ready to hand the TIP over to the NRTC.

Haq added that an inter-ministerial committee comprising the federal Ministers for Finance, Defence Production, and IT&T has been constituted to look into the matter.

Official sources revealed that the TIP had become non-functional when its annual revenue had drastically dipped from Rs. 700 million to about Rs. 20 million in the recent past. It is a state-owned enterprise (SOE) that is currently running in losses while draining an average of Rs. 500 million a year in terms of salary support.

The TIP has adequate land of 432 kanals, infrastructure, and skilled manpower. Soon after coming into power the Minister for IT&T, Khalid Maqbool Siddiqui, announced during a press conference that the government is ready to establish a mobile phone manufacturing plant in Haripur in collaboration with the private sector, while dropping the idea of privatizing the TIP.

Prime Minister Imran Khan had visited the NRTC in Haripur and inaugurated the production facility of the first-ever indigenously-developed ventilators in Pakistan. He had commended the initiative taken by the NRTC and the Ministry of Science & Technology as a landmark achievement for Pakistan.