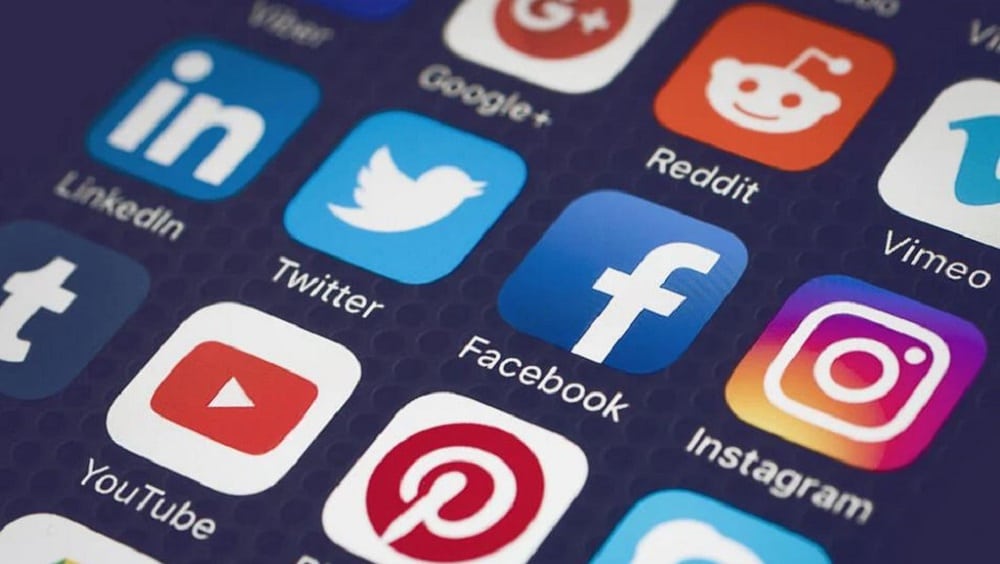 National Assembly’s Standing Committee on Defence was briefed over compliance from Facebook, Twitter, TikTok, and other social media platforms besides action against cybercrime act in the country.

During the meeting headed by MNA Amjad Khan, it was briefed that 94,000 complaints regarding cybercrime were reported in the country last year.

The Committee expressed its displeasure over the absence of Secretary M/o Interior from the meeting.

He also informed that a Coordination Committee had been notified under the Chairmanship of Joint Secretary (FIA), M/o Interior, and the first meeting of the said Committee was held on 6th October 2020 to discuss the recommendations/proposals regarding amendments in Prevention of Electronic Crime Act (PECA), 2016.

He added that a comprehensive report would be presented before the Committee in its meeting. The Committee observed that there is a lack of coordination between M/o Interior, M/o Information Technology & Telecommunication, Federal Investigation Agency (FIA), National Counter Terrorism Authority (NACTA), and Pakistan Telecommunication Authority (PTA), regarding cybercrimes/other issues at the Federal and Provincial levels, and directed the M/o Interior to come up with the way forward on the said issues.

The Committee emphasized the offenses committed on YouTube, Facebook, Twitter, Instagram, etc. Director FIA (cybercrime) informed the Committee that these social media companies are based in the United States, and the Government of Pakistan is facing problems in receiving data of the real culprits due to the non-signatory of the MLAT treaty.

NACTA officials, while briefing the National Assembly’s standing committee, lamented that the social media platforms are least interested in responding to their requests for action.

“The PTA officials during the hearing said that they shut down all major obscene websites in the country. “The complaints regarding blasphemy cases have also declined after effective measures,” the official said.

He further shared that TikTok responds to their 64 percent requests, followed by 35 percent compliance from Twitter.

Cryptocurrencies Crash Overnight Following 2 Incidents in the US

The FIA official apprised the meeting that they were conducting training of the officials. However, the process has slowed down as currently, they only have the option of online training. the