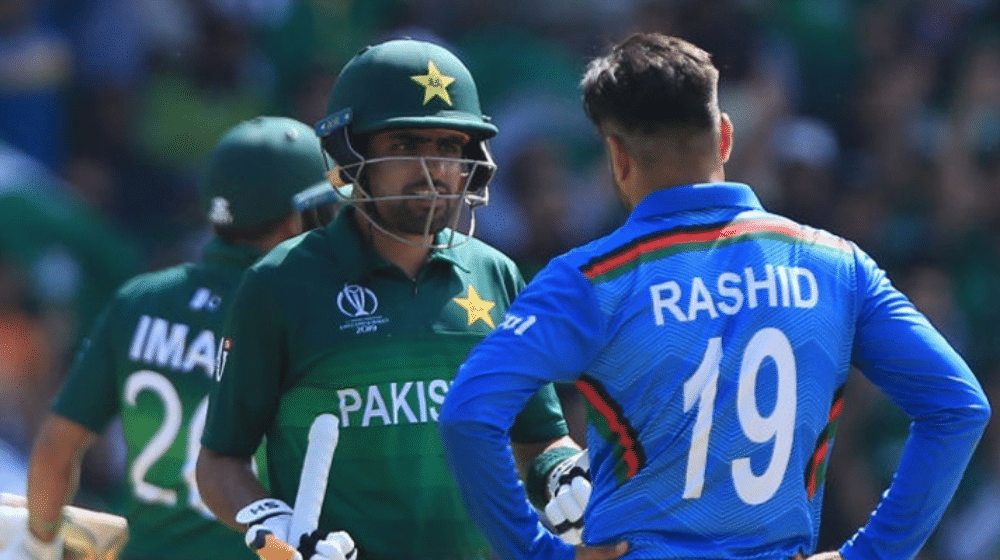 Rashid said that these three batsmen know how to play according to the situation and have the utmost belief in their abilities. He said that they are very clear about their process and abilities.

The 22-year old said that these three batsmen put in their all in each and every match and perform consistently, which makes them the best batsmen in the world. He said that they know about their limitations and take the game head-on without giving their wicket away cheaply.

Rashid is currently playing in the Pakistan Super League for Lahore Qalandars and will face Babar Azam in the upcoming encounter against Karachi Kings. Rashid said that he always bowls to his strength regardless of who he is bowling to but said that he studies the strengths and weaknesses of every batsman before entering the field.

Sohaib Maqsood Opens Up on His Transformation as a Batsman

He also takes part in the Indian Premier League (IPL), playing for Sunrisers Hyderabad under the captaincy of Kane Williamson, where he plays against Virat Kohli regularly.

Rashid has been in red hot form in the Abu Dhabi leg of PSL 6. He has picked up 6 wickets in the 3 matches Lahore Qalandars have played in the UAE this season.