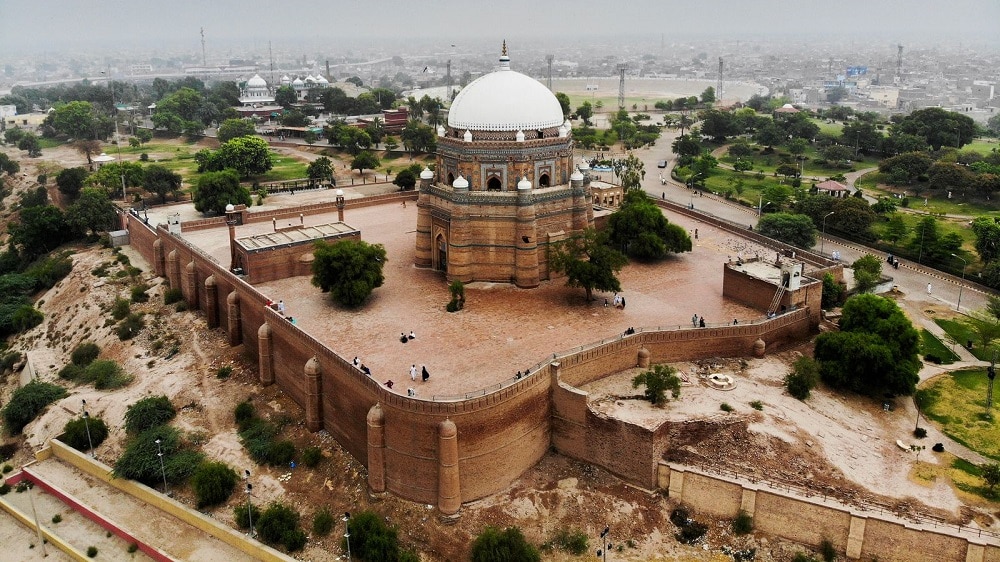 Lahore High Court (LHC) has stopped Auqaf and Religious Affairs department from collecting fees for parking, toilets, and shoe-keeping at all shrines across Punjab.

Hearing a petition filed by a citizen seeking the provision of free services at shrines, Chief Justice (CJ) LHC, Justice Muhammad Qasim Khan, ruled that visitors should be provided these services free of cost in the premises of shrines in the province.

CJ LHC termed it “incompetence” of the Auqaf department and questioned the Punjab government’s lawyer about the legal status of collecting money from the visitors for using toilets and keeping shoes in the shrines.

Auqaf department should be stripped of its responsibility of managing the shrines if it is unable to fulfill it.

The Punjab government should provide charity funds to the Auqaf department for the maintenance of toilets in shrines across the province.

He also mentioned a strategy used by the management of Golra Sharif shrine in Islamabad and said visitors are not charged for using parking, toilets, shoe-keeping, adding that he recently visited Iran where no such fee was collected from the visitors of the shrines.

While adjourning the hearing for a fortnight, CJ LHC ordered the lawyer of the Punjab government to present a detailed breakdown of the utilization of funds collected by the Auqaf department from all the shrines in the province on the next hearing.