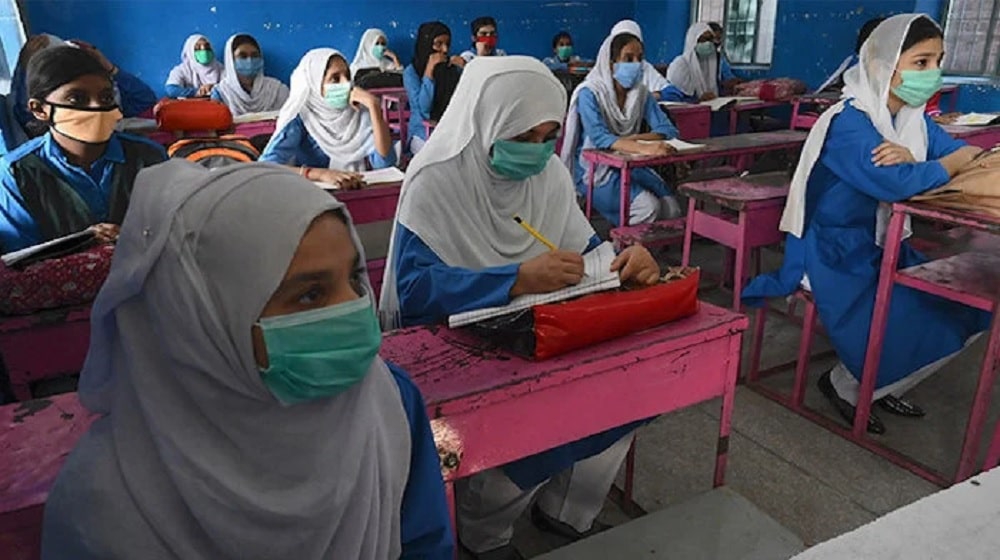 The School Education & Literacy Department of Sindh has decided to give passing marks to the students who fail in the optional subjects.

This was decided during a meeting of the Steering Committee of the Education Department earlier today with Sindh Education Minister, Saeed Ghani, in the chair.

The session was attended by the Secretary Education, Secretary Colleges, Secretary Universities and other officials.

The session had entailed a detailed discussion on examinations, and examination patterns, procedures, and timings.

In a tweet after the meeting, Saeed Ghani said that the assessments for class 9 will start in July immediately soon after the class 10 examinations and that the class 11 exams will commence right after those of class 12 in August.

It was also decided that the examinations will be conducted for the elective subjects only. Those who fail the exams in optional subjects will be allotted passing marks.

The results for SSC and HSSC part-II students will be released within 45 days of examinations, while the results of the ninth and eleventh classes will be announced after two to three months.