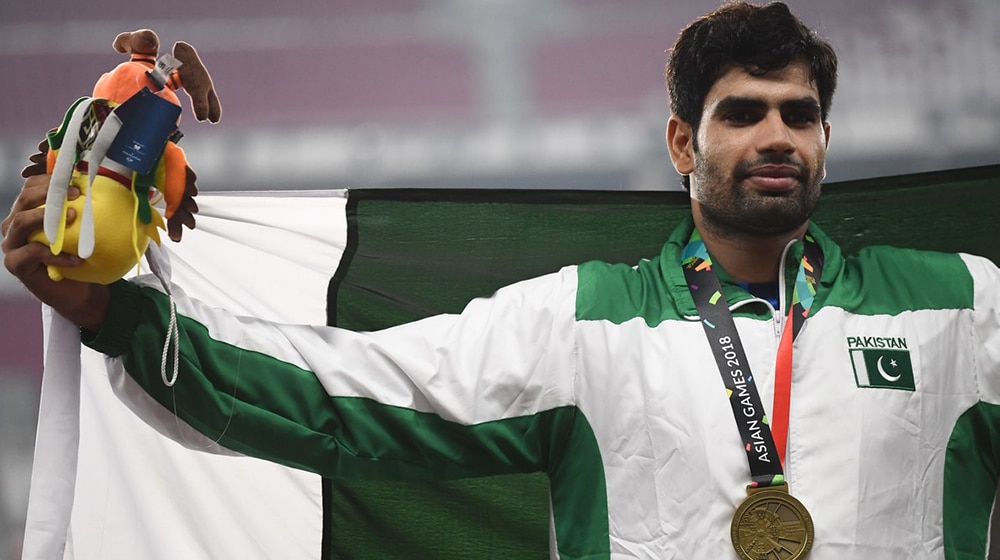 “Right now, there is a chance for me,” Nadeem told reporters as he prepared for next month’s Tokyo Games.

Nadeem is poised to go big in the Olympics as his stats have placed him in the sixth spot among the world’s top 10 javelin throwers.

He also boasts a personal best of 86.38 meters from April this year when he competed in the 1st International Imam Reza International Cup in Mashhad, Iran.

The Federal Minister for Inter-Provincial Coordination, Dr. Fehmida Mirza, and the Director-General of the Pakistan Sports Board, Colonel (R) Asif Zaman, also lauded Nadeem’s recent accomplishments and said that his performance is indicative that he is preparing properly for the Olympics.