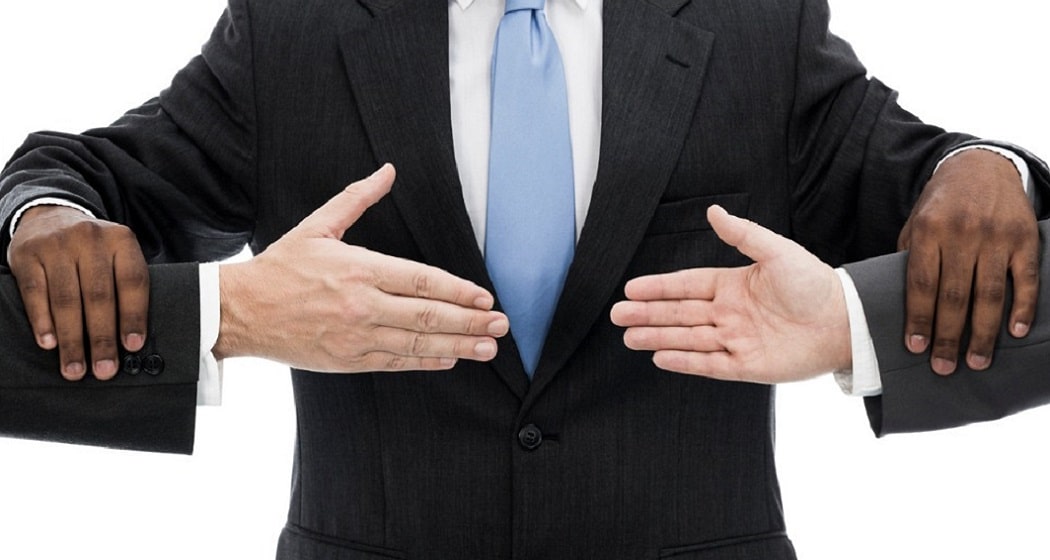 An old video clip of famous Islamic scholar, Dr. Israr Ahmed, which has been doing the rounds lately, has got people thinking about whether working as a broker or a middleman is permissible in Islam.

In the short clip, Dr. Israr concludes that a middleman can take a commission from either a seller or a buyer, suggesting that working as a broker, under certain conditions, is permissible.

Here is the video clip.

The title of the clip has made people think that brokerage is impermissible in Islam altogether.

However, that is not the case. Muslim scholars over the years have deemed brokerage as permissible as long as the commodity being brokered is Halal (lawful or permitted) and the process does not involve lies and deception.

Here’s what Muslim scholars have ruled regarding the permissibility of working as a broker and receiving payment for it.

Imam Maalik was asked about the payment of a broker and he replied: “There is nothing wrong with it.” [Al-Mudawwanah, 3/466]

He quoted Ibn Sireen that “there is nothing wrong if someone says, sell if for such and such and whatever profit there is, is yours, or is shared between you and me.”

He also quoted Ibn ‘Abbaas, one of the companions of the Prophet Muhammad (Peace Be Upon Him), that “there is nothing wrong with saying sell this garment and whatever there is above such and such a price is yours.”

He then concluded with a Hadith in which the Prophet Muhammad (Peace Be Upon Him) said, “The Muslims are bound by their conditions.”

Ibn Qudaamah said that “it is permissible to hire a broker to buy clothes for you. Ibn Sireen, ‘Ata’ and al-Nakha’i said that this is allowed.” [al-Mughni, 8/42]

Saudi Arabia’s Permanent Committee for Scholarly Research and Ifta ruled that “it is permissible for a broker to take commission and there is no sin it.” [Fataawa al-Lajnah al-Daa’imah, 13/125]