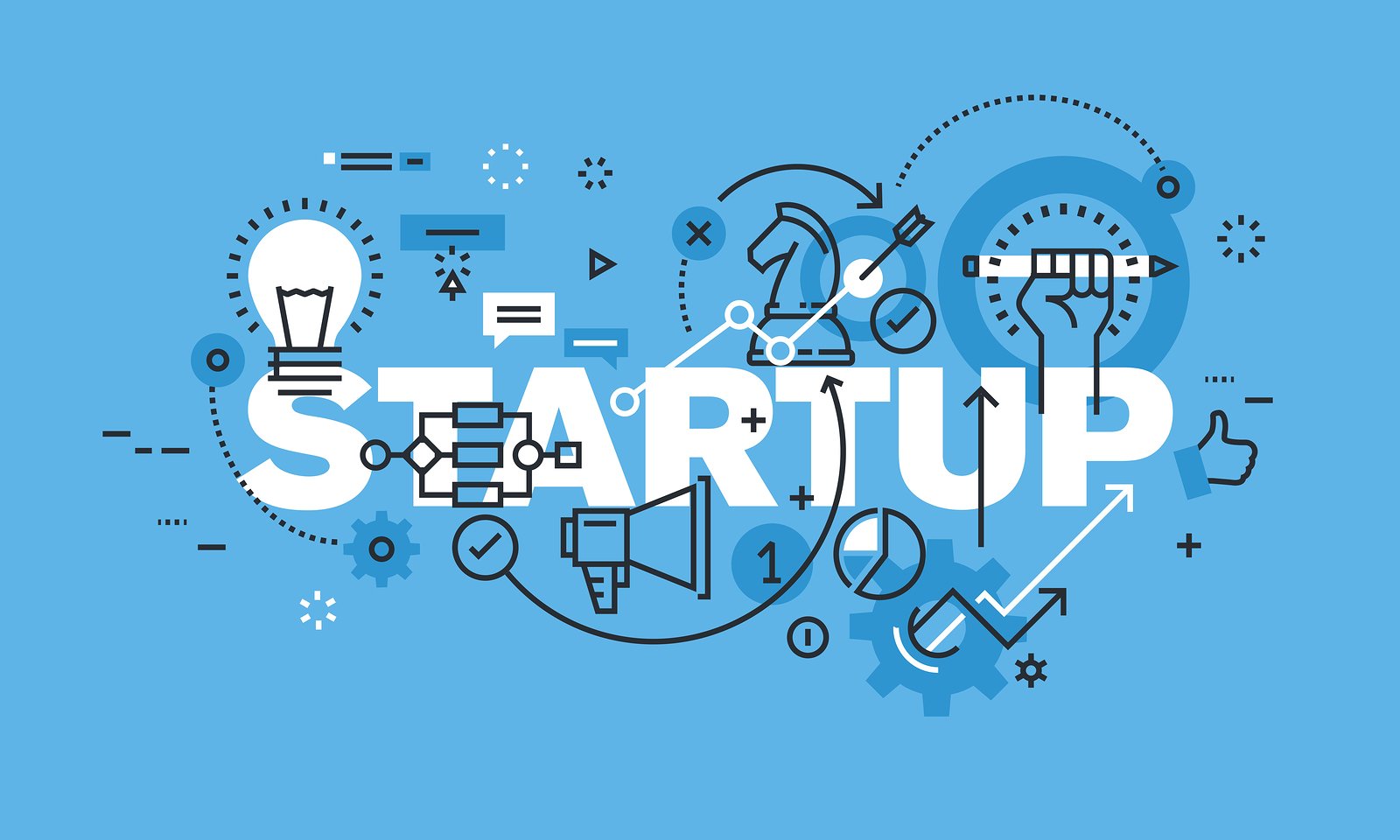 The Pakistani startup ecosystem has had a positive year, moving 7 spots to 75th globally and 2nd in South Asia, according to the “Global Startup Ecosystem Index 2021,” report released by StartupBlink.

The improvement in the ranking shows a thriving culture of entrepreneurs establishing businesses on a startup model despite challenges related to the COVID-19 pandemic, regulatory complications, and paucity of funds.

Most ranked Pakistani cities improved their positions in 2021, and two new entrants joined the rankings, showing that innovation is spreading in the country.

Pakistan is in an unusual situation. Two of its top cities are very closely ranked, although this year, the gap between them has increased. The highest-ranked city in Pakistan, Lahore, moved 14 spots to 257th globally and 4th in South Asia.

The 2nd ranked city, Karachi, experienced a fall of 7 spots to 286th globally and ranked 8th in South Asia. The 3rd highest city, Islamabad, saw the most significant increase in rank, jumping 122 spots and into the global top 500 at 437th, as well as 15th in South Asia.

According to the 2021 Emerging Venture Markets Report, Pakistan saw a 97 percent increase in venture capital funding in 2020, contributing to Pakistan’s growth as a startup ecosystem hub. There are a few economic factors that are favorable for Pakistan’s ecosystem growth.

The economy has the potential for fast development and a growing middle class with disposable income. The infrastructure in Pakistan has seen improvement with the introduction of broadband internet coverage, including 4G.

The number of startups in Pakistan grew to 41 from 32, with the value of investment surged to $65.7 million from $47.5 million.

Pakistan should focus on its IT sector, considering the high number of English-speaking freelancers that could potentially take it to the next level by becoming startup founders. A major challenge for Pakistan’s startup ecosystem is the abundance of outdated administrative complications involved in setting up a business.

StartupBlink, the think tank, provides two sets of rankings, the first is for countries, and the second is for individual ecosystems nestled within the cities. It has capped the number of countries at 100 and the number of cities at 1,000.

In some countries, entrepreneurial innovation is centered around one or a few cities. In other countries, innovation is widespread across many cities and regions across the country. Often, the latter is a sign of a more robust, mature startup ecosystem.

Globally, the ecosystem of startups maintains a positive trend despite the challenges of doing business after the outbreak of the COVID-19 pandemic.

The industry which sees the most activity and scalability is Software & Data, with more than 24,000 startups and 255 Unicorns – privately held startup companies valued at over $1 billion.

The next most active industry is Social & Leisure Technology, with more than 8,000 startups but a relatively low number of Unicorns at only 26.

On the other hand, the E-commerce & Retail Technology industry has a lower number of mapped startups (less than 7,000) but the second-highest scalability level, with 119 Unicorns.

Another interesting industry, Transportation Technology, features just over 2,000 startups but is also highly scalable, with 55 Unicorns.