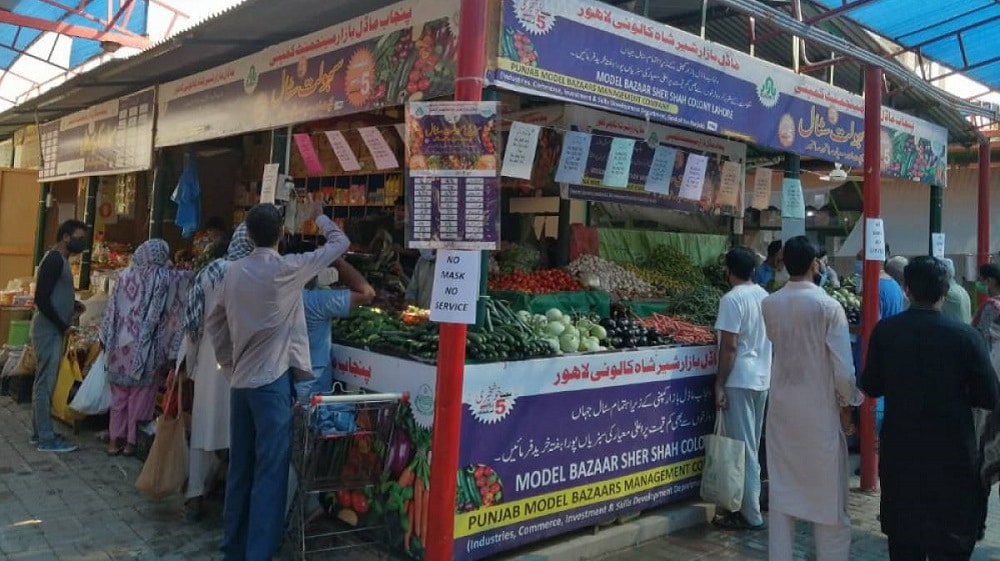 The Punjab government has constituted Sahulat Bazaar Authority (SBA) under which more Sahulat Bazars will be set up in the province to control food inflation. At present, 362 Sahulat Bazars are operating in different cities of Punjab.

According to Punjab’s Finance Minister Hashim Jawan Bakhat, the provincial government has earmarked Rs. 1.5 billion for SBA to ensure the provision of essential food items at affordable rates.

The Minister said that food prices across the globe reached their highest levels in over a decade last month. The global price hike also negatively affected Pakistan which imports cooking oil and pulses to meet the domestic need.

This import-based dependency has consistently grown during the last four decades as none of the previous governments tried to reverse this trend by increasing local production of oilseeds and pulses.

He revealed that an agriculture package worth Rs. 100 billion has been included in the budget to improve the indigenous grain production, adding that the incumbent provincial government has increased agriculture by over 306% in the budget as compared to the previous government.

The Minister said that the provincial government has taken numerous steps to control food inflation, one of which is the increase in the purchasing power of the public.

In this regard, the government has raised the minimum monthly wage to Rs. 20,000 in addition to the 25% increase in special allowance along with a 10% general increase in the salaries of all employees from grade 1 to 19.