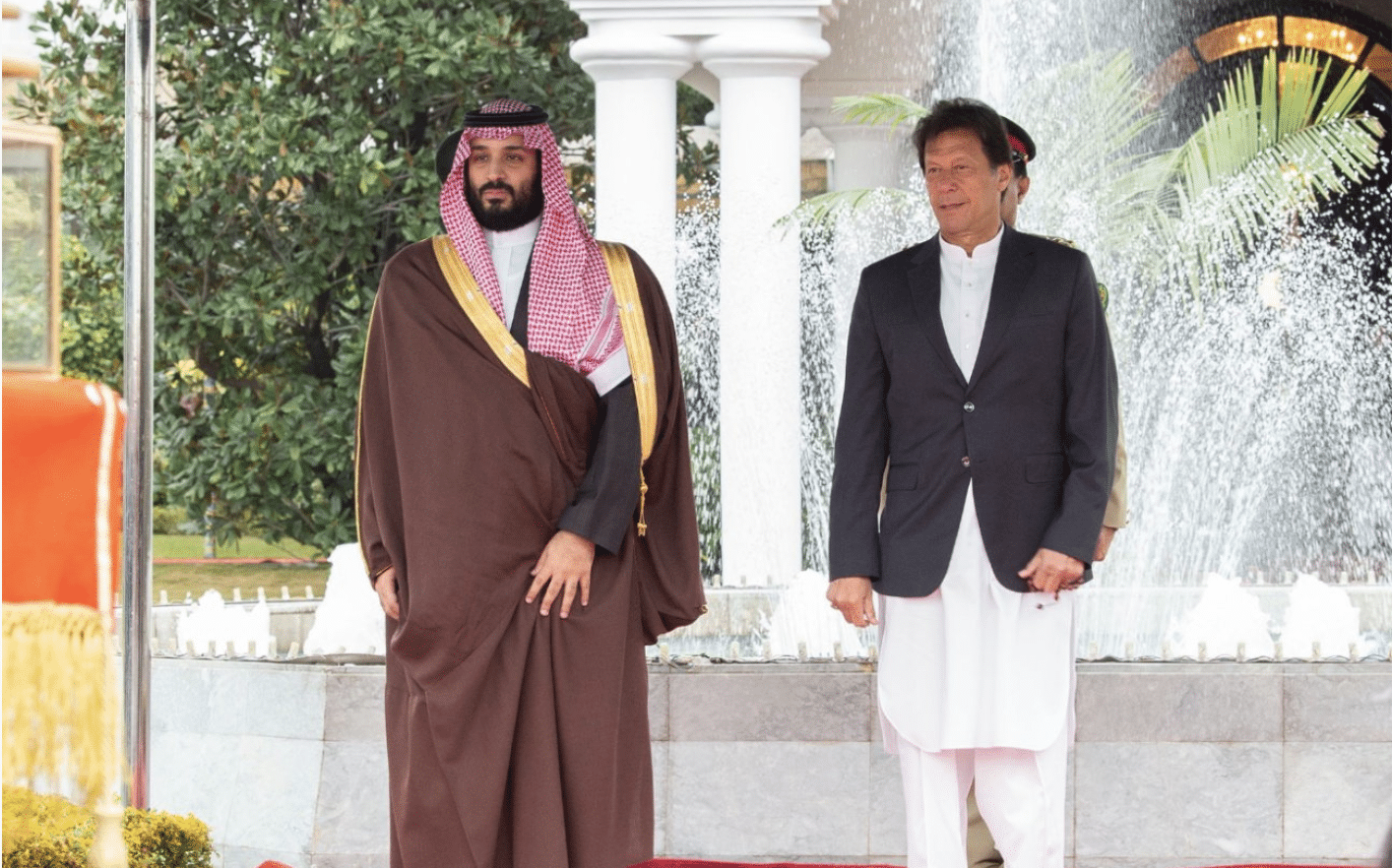 The Kingdom of Saudi Arabia (KSA) has agreed to resume the annual oil aid facility worth nearly $1.5 billion to Pakistan in July, Financial Times reported.

The move is part of Riyadh’s efforts to counter Iran’s influence in the region.

Last year, the KSA had asked Pakistan to repay a loan of $3 billion after the latte had pressured the former to criticize India’s cancellation of a loan.

The tensions between the two countries were resolved in May this year after Prime Minister Imran Khan had visited the KSA and met the Saudi Crown Prince Mohammed bin Salman.

The KSA is making diplomatic efforts along with the United States and Qatar to build a front against Iran, and had lifted a three-year blockade of Qatar in January as part of the same efforts.

Pakistan has also been making efforts to build diplomatic relations with Turkey – a regional rival of the KSA – along with Malaysia, to create an Islamist bloc to rival the Saudi-led Organization of Islamic Cooperation (OIC).

KSA is Installing a Refinery in Hub or Karachi: Report

Khan has developed a strong relationship with the Turkish President, Recep Tayyip Erdogan, and has also encouraged Pakistanis to watch historic Turkish TV series like Release Ertugrul (Ertugrul Resurrection) for its depiction of Islamic values. All of this has led to the souring of the bilateral relations between Pakistan and the KSA, added the report.

However, in the past few months, the tension seems to have subsided, and both the countries have agreed to reset their relations, which includes the resumption of the oil credit facility. The Saudis also intend to resume their investment plans in Pakistan.