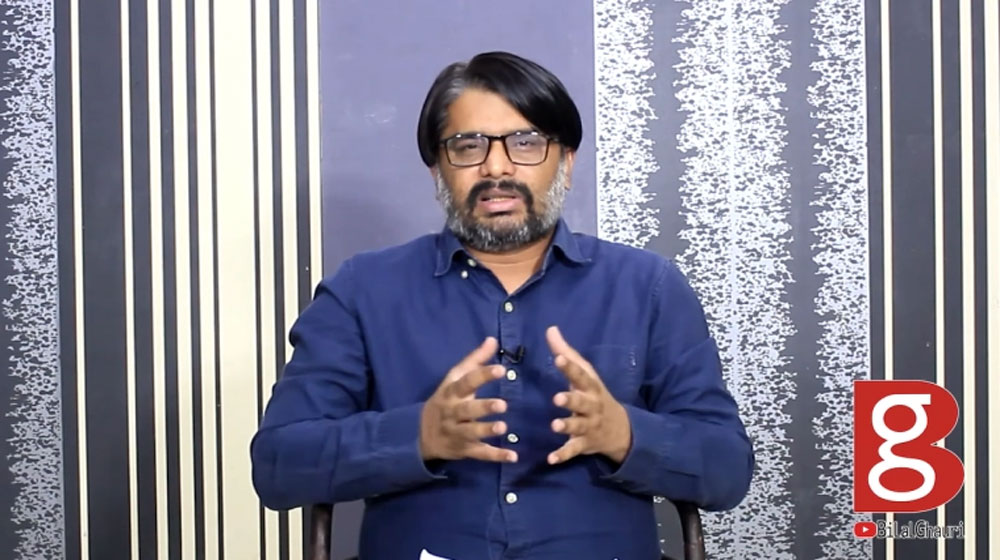 Sub-Inspector Mohammad Waseem Sikandar has summoned Ghauri to report on June 25 for questioning regarding alleged “defamation through social media via YouTube.”

It was issued on a complaint by Syed Abbas Mohiuddin, a former member of the Provincial Assembly from Attock District.

Meanwhile, Ghauri told Committee to Protect Journalists (CPJ) that he could have received the summons in response to a video series he aired from 2019 to 2020 about Pakistan’s army chiefs.

Commenting in favor of Bilal, CPJ asked FIA and the authorities to stop ‘harassing’ journalists for ‘free reporting on institutions.’

Authorities should stop harassing Muhammad Bilal Ghauri, cease summoning him for questioning, and allow him and other journalists to report freely.

Ghauri says he will challenge the summons before the Islamabad High Court and said if the court did not drop the order, then he would appear for questioning on June 25.