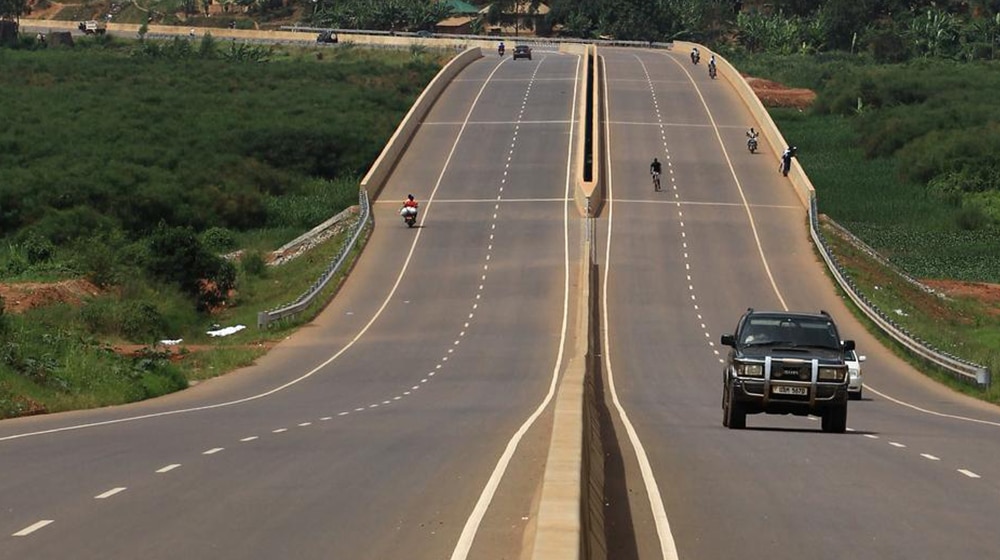 The NHA Executive Board approved the award of works for the lowest evaluated bidder M/s NXCC-NCC-MS JV at its evaluated bid price of Rs. 6.886 billion, which is 26.03 percent below the engineer’s estimate of Rs. 9.308 billion.

The NHA Executive Board also approved the award of works for the widening and strengthening of the National Highway N-70 (Rakhi GajjBewata) (the East-West Road Improvement Project), Package-II: From km 19+500 to km 32+650 (GoP/PSDP Funded) to M/s KAC-UCC JV (a Joint Venture of M/s Khattak Allied Construction Co. and M/s Ugalco Construction Co. – Joint Venture) at their evaluated bid price of Rs. 1.11 billion, which is 27.06 percent below the engineer’s estimate of Rs. 1.521 billion.

The board approved the award of the Operations, Management & Maintenance (OM&M) contract of the Mansehra Toll Plaza (N-35) to M/s Safdar Wasim Shafait & Brothers at his quoted bid to Rs. 4.9 million per month, which is 4.83 percent above last year’s revenue for the fiscal year 2019-20 until the period ending 30 June 2022, w.e.f the date of commencement.

The NHA Executive Board annulled the procurement process regarding the hiring of the services of the Structure Expert in the Road Assets Management Directorate (RAMD) for the design review of bridges/allied structures on the NHA network, and directed to re-advertise and initiate fresh procurement.

The NHA Executive Board recommended the ‘PC-I for construction of Balkasar – Mianwali Road (119 km)’ at a cost of Rs. 55.726 billion for approval of the Executive Committee of the National Economic Council (ECNEC).