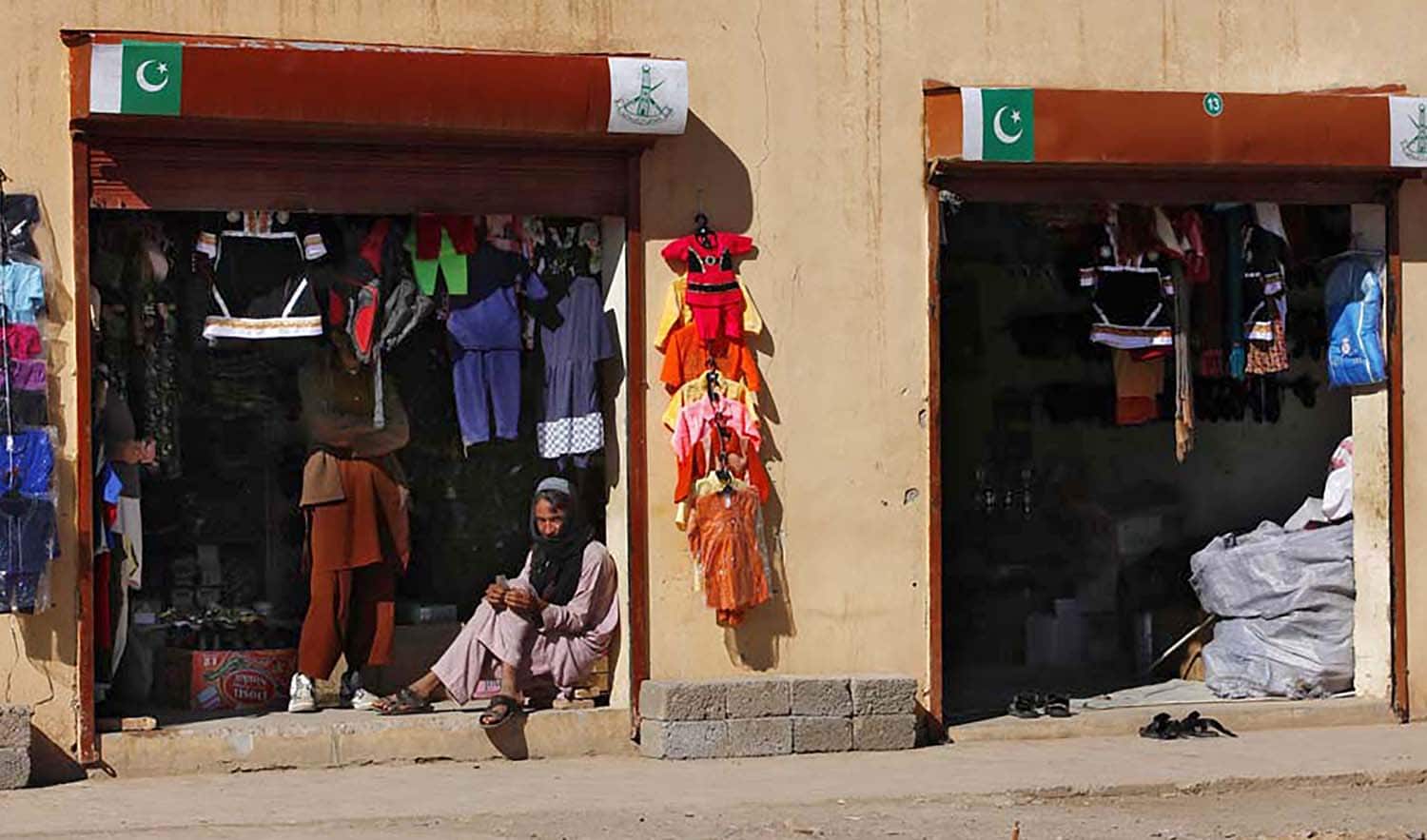 The federal government has decided to allocate Rs. 300 million for the establishment of border sustenance markets at Mand, Gabd, and Chedgi in Balochistan to increase the trade between Pakistan and Iran.

Sources told Propakistani that the Economic Coordination Committee of the Cabinet will approve the allocation of Rs. 300 million for the establishment of the joint border markets with Iran at Mand-Pishin District-Kech, Gabd District Gwadar, and Chedgi-Kohak District Panjgur.

They added that the meeting chaired by Prime Minister Imran Khan on 12 September 2020 decided that eighteen border markets along with six border markets would be established solely in Balochistan along the Pak-Iran border.

Two pilot projects at Gabd and Mand will be executed in the first phase. Later on, during another meeting held under the chairmanship of the Prime Minister on 23 April 2021, the border market at Chedgi-Kohak District Panjgur was added to the list of pilot projects.

A Memorandum of Understanding (MoU) was signed between the Pakistani and Irani Ministers for Foreign Affairs at Tehran to establish the pilot projects of the Border Market at Chedgi-Kohak District Panjgur, Mand-Pishin District-Kech, and Gabd District Gwadar during the visit of Pakistan’s Minister for Foreign Affairs Minister to Iran on 21 April 2021.

These projects were approved by the Central Development Working Party (CDWP) in its meeting on 25 May 2021. The Ministry of Planning, Development, and Special Initiatives had requested the Railways Division on 28 May 2021 to surrender an amount of Rs 300.0 million in favor of the Commerce Division for these projects.

The Railways Division surrendered an amount of Rs. 300.0 million for FY 2020-21 on 31 May 2021 in favor of the development grant of the Commerce Division.