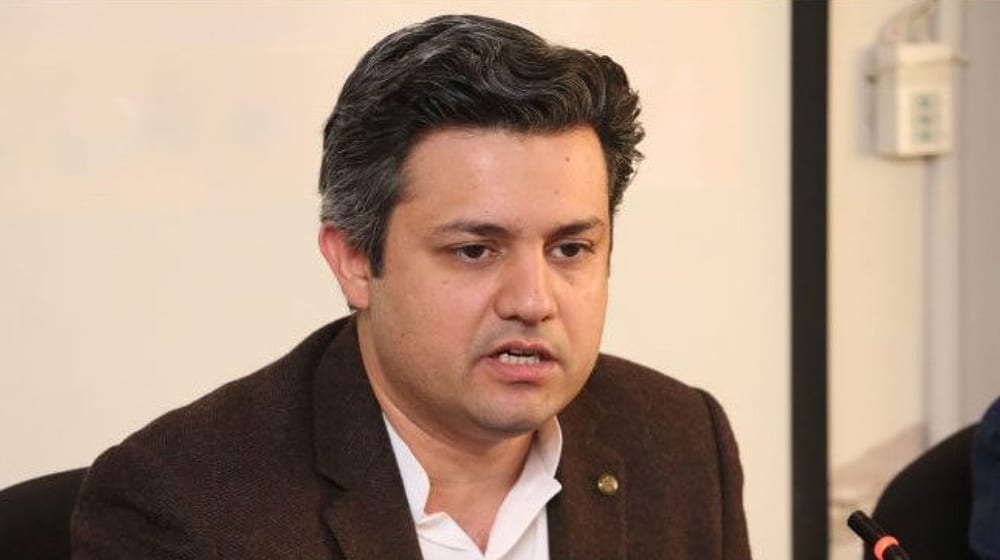 The Federal Energy Minister, Hammad Azhar, has explained the likely energy shortfall in the country. While talking to reporters informally in the National Assembly’s lobby, Azhar said that the expected dry-docking of the LNG terminal may cause a temporary shortage but will be recovered within few days.

He explained that LNG terminals need dry-docking at least twice in 15 years. He added that the process requires 5-6 days, out of which fuel shortages are expected for two days.

“This raises the question of how long operations will be ceased. If it has to be closed, we are making alternative arrangements,” he said.

He asserted that doing the maintenance now is vital as they’ve been given a deadline till 30th June.

Azhar said that the dry-docking was originally scheduled for last year. However, the COVID-19 pandemic and subsequent lockdown prevented technicians from coming in for repairs.

“The closure of LNG terminals even if temporary significantly affects the energy sector as electricity production relies on the fuel source.”

According to him, dry-docking isn’t the only problem that could lead to an energy shortfall. He shared that due to summer setting in late in mountainous regions water level in Tarbela isn’t optimal. Hence, the electricity production is low amid peak season for that reason too.

In case of a shutdown, Hammad stated that the power division would minimize load shedding by running other power plants.

That is why the government is also trying to figure out if the closure for dry-docking can be moved forward, he said, adding that they will manage the looming crisis in the best possible way.