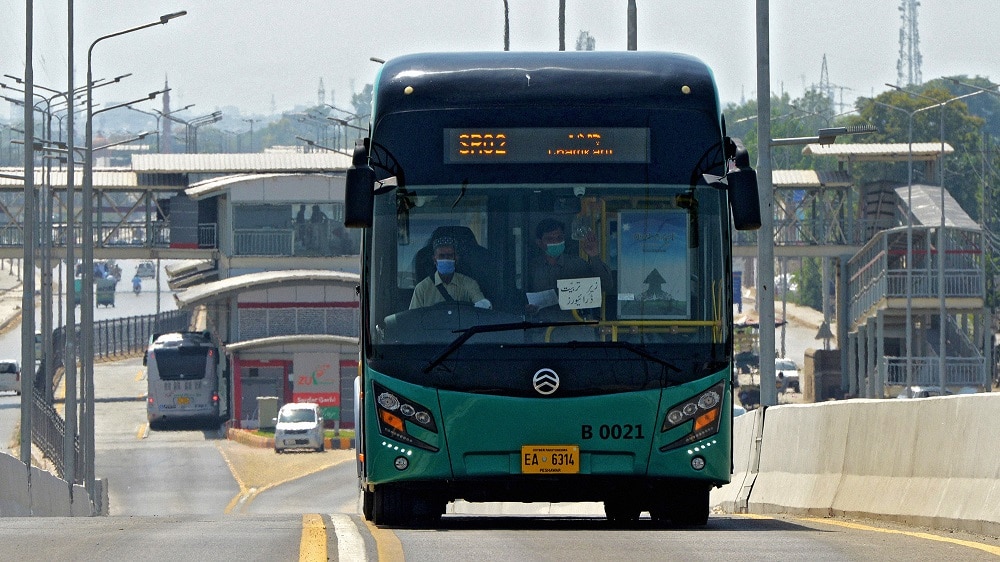 The consultant of Bus Rapid Transit (BRT) Peshawar has identified 4,887 faults in the completed 27 km route and 32 stations of the project.

In this regard, the Peshawar Development Authority (PDA) has signed a descoping agreement with 6 subcontractors to rectify the defects and complete the remaining work of the BRT Peshawar.

Balochistan Govt is Constructing 49 New Dams in the Province

PDA has also forwarded a summary to the provincial government, seeking relaxation in PPRA rules to allow subcontractors to repair the faults and finish the remaining work without a tendering process.

The development work of the remaining BRT Peshawar worth Rs. 10 billion had stopped earlier this year after the joint venture of Chinese and local contractors refused to continue the construction work and fix the faults of the project.

The contractors had serious reservations on the nonpayment of Rs. 5.183 billion and retrenchment of Rs. 3.5 billion.

The subcontractors not only will complete the remaining work but will also rectify the faults of the project. These contractors will not be paid any additional amount as the PDA will pay them from the Rs. 2.3 billion arrears of the joint venture contractors.