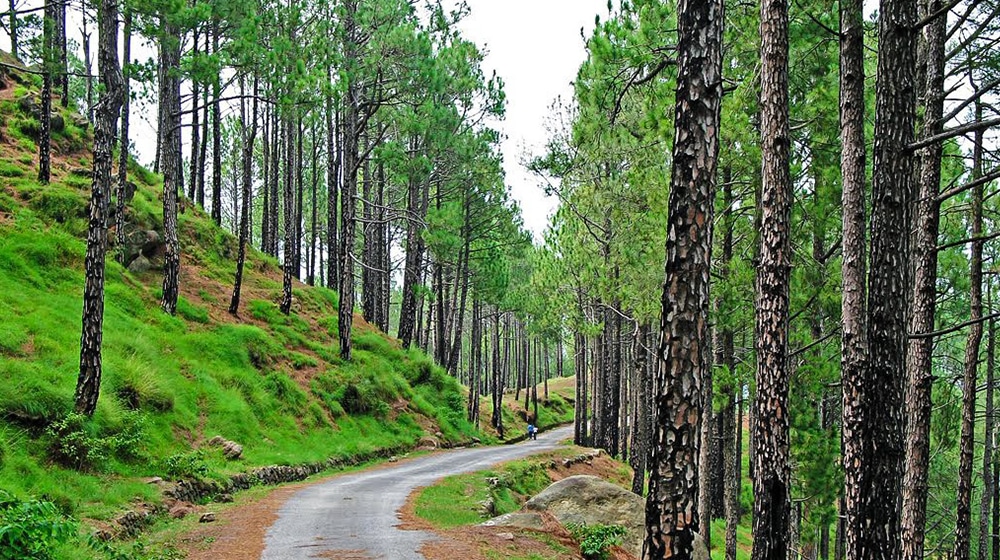 The government of Pakistan is surveying new plans to make Kotli Sattian a tourist destination in a bid to reduce the overcrowding in Murree, as revealed by MNA Sadaqat Ali Abbasi.

He mentioned that a tourism highway leading to Kotli Sattian from Lower Topa, Murree, to Chowk Pindori via Bostanabad has also been added to the developmental pipeline in the near-term projects, for which the concerned authorities will submit a detailed proposal in the upcoming weeks.

Unnamed sources quoted the Commissioner Office for a response stating that Kotli Sattian will be developed as an alternative to Murree, and that the provincial government is devising numerous plans to help identify tourism sites in the region.

It was also mentioned that an alternative hill station is being constructed as a fail-safe load reduction strategy to reduce traffic problems in the area. Roads, greenbelts, and sitting spots will be developed, and forest protection guidelines will be circulated across the region in due time.

The Commissioner’s Office added that the century-old forest treehouse that had been built during the dying years of the British Raj will also be renovated to add more color and beauty to the region.

Nestled between Murree and Kahuta, Kotli Sattian is 65 km away from the twin cities and is a tehsil of the Rawalpindi district.

After these projects are completed in the region, tourists will be able to travel to Kotli Sattian from Islamabad-Rawalpindi within an hour, thus making it more suitable and economically viable to visit rather than travelling to a highly congested Murree during the vacations.