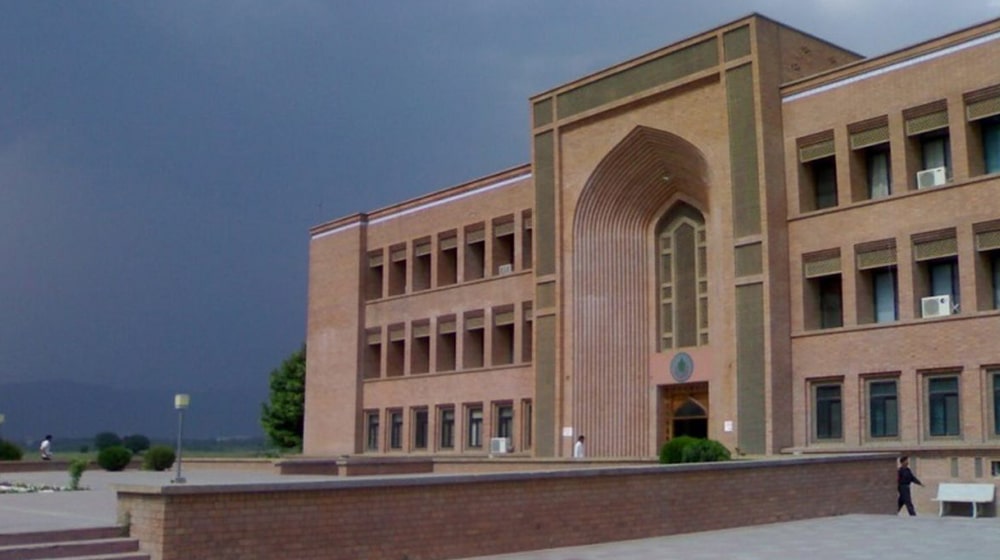 The International Islamic University Islamabad (IIUI) administration is currently under a lot of heat for allegedly attempting to bury a student rape case.

As per reports, the varsity admin tried its best to avoid disclosing the matter to the public over fears of backlash on the media. However, related rumors on social media pages and groups forced out a First Information Report (FIR) to be filed against the alleged perpetrators, almost a week after the incident took place.

According to an IIUI spokesperson, Nasir Farid, the victim had his reservations about pursuing the case, since he feared that his identity would be revealed. Farid further alleged that the student refused to go through a complete medical check in order to avoid embarrassment.

On another note, Farid further claimed that the victim had lied to the police and the varsity admin by saying that he was a student of Quaid e Azam University. The spokesperson also reaffirmed the rumored assertion that many groups and lobbies existed in the university which wanted to run a smear campaign against the administration.

On the other hand, a senior police official privy to the case told reporters that one of the alleged rapists was apprehended from Bannu, Khyber Pakhtunkhwa.

Regarding the victim’s whereabouts, the official claimed that the Islamabad Police is using all resources and powers at their disposal to investigate the case. The case is being thoroughly pursued to get to the bottom of this matter as soon as possible.