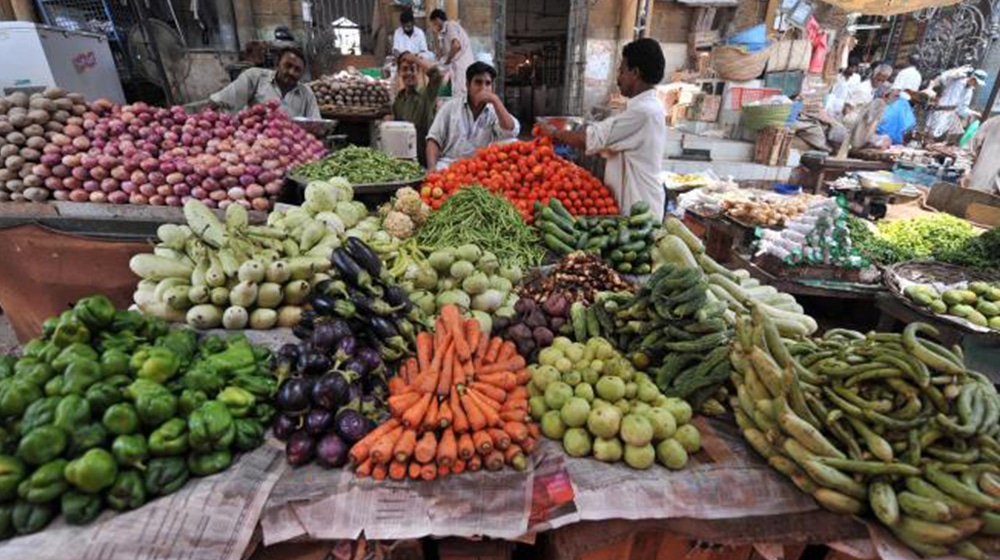 The case was registered under the Price Control Acts 1958 and 1977 at the Raiwind City Police Station on the directions of Special Magistrate Chaudhry Kashif Bashir.

CCP to Hire Experts in 12 Fields to Improve Performance

The police registered a First Information Report (FIR) against the shopkeeper, pending further inquiry as per the directions of the concerned police department. 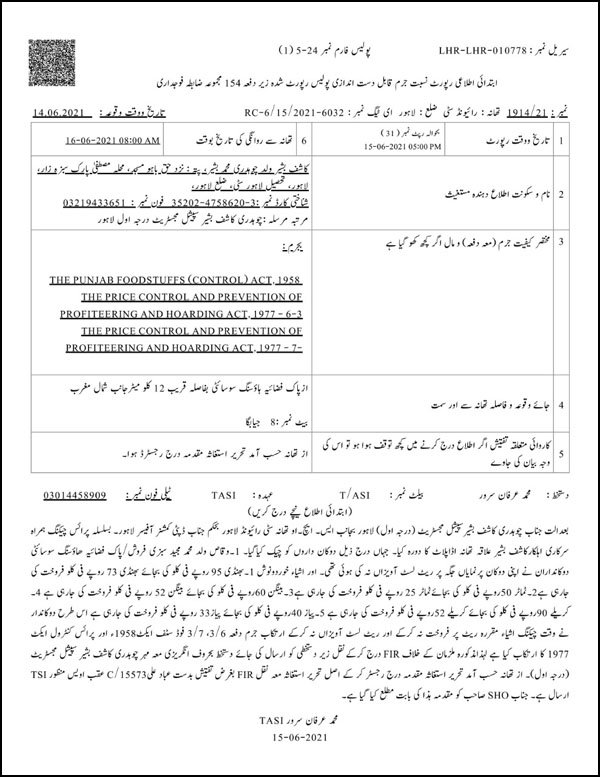 It also mentions that the shopkeeper had not displayed the state-mandated price list for vegetables.

The shopkeeper had been arrested on 15 June but was released on bail the next day under the orders of a local court. Meanwhile, authorities have withdrawn all magisterial powers from Chaudhry Kashif Bashir, for delegating proceedings against the accused. 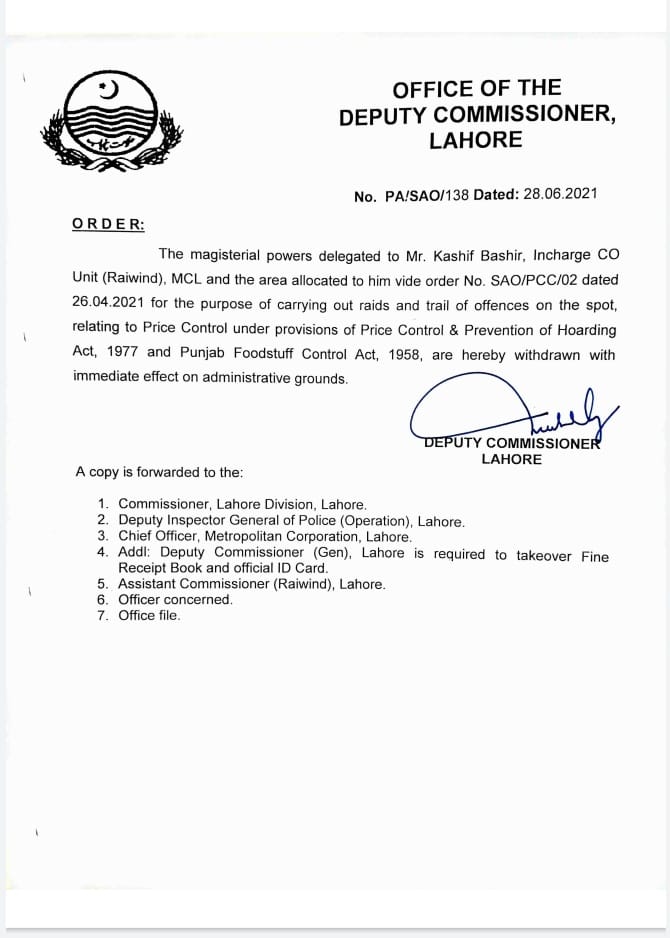 Was this helpful? Hit the comment section to let us know.