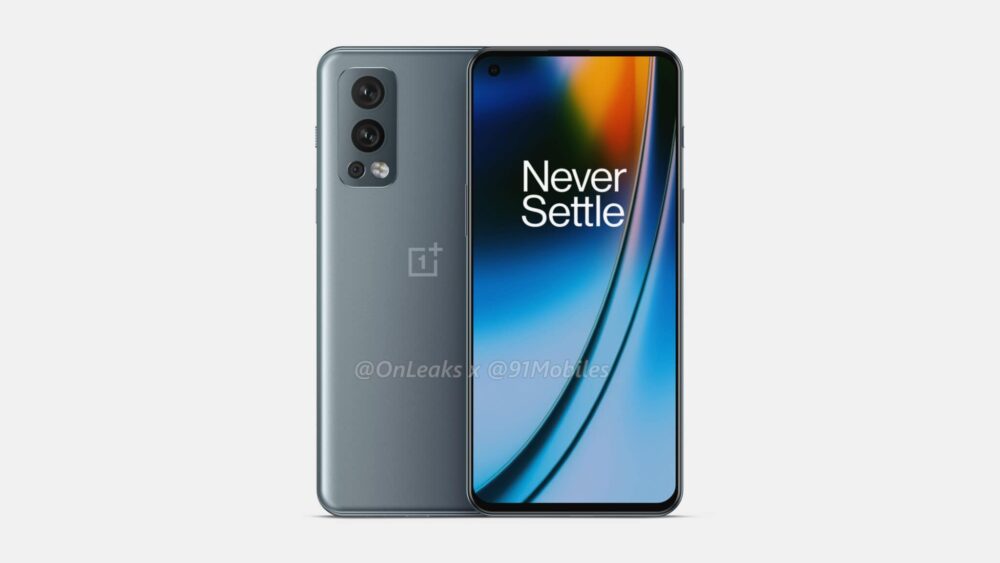 Popular tipsters 91Mobiles and OnLeaks have shared renders for the OnePlus Nord 2, showing us what the budget device could look like. 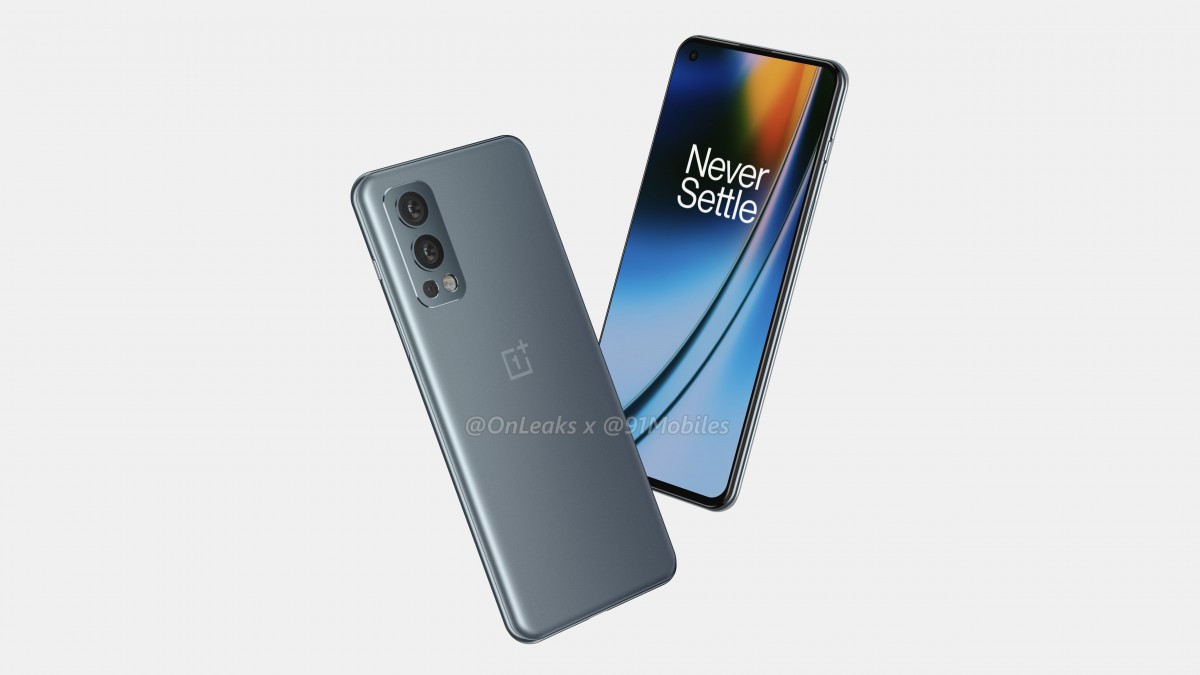 OnePlus Nord 2 looks quite similar to the OnePlus 9, especially due to the rectangular camera bump with two large sensors and a small one. Even the display looks exactly like the OnePlus 9 with its cornered punch-hole selfie camera. We are also expecting to see an in-display fingerprint sensor similar to the original Nord. 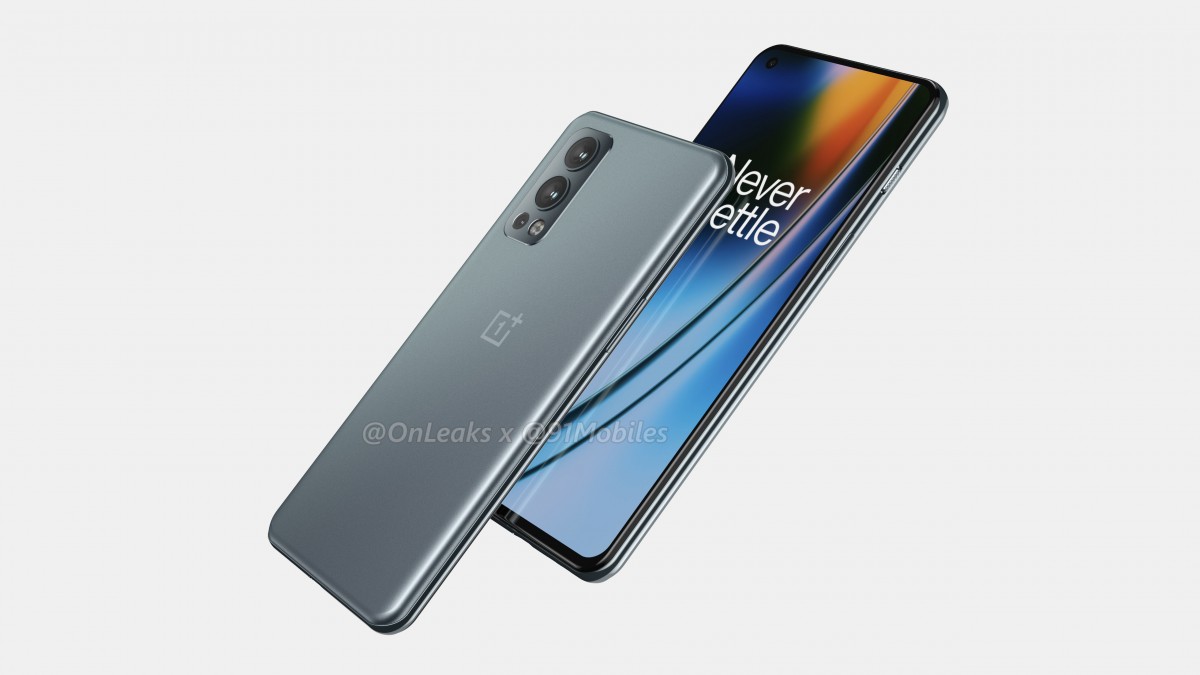 Expected specifications include a MediaTek chipset this time around, likely the Dimensity 1100 or 1200, with flagship-grade performance. The triple camera setup on the back may include a 50MP main sensor, an 8MP ultrawide, and a 2MP depth sensor. The punch-hole selfie camera should be 32MP and the battery is rumored to be 4,500 mAh.

Lastly, it is worth mentioning that these renders are only CAD (computer-aided design) drawings of the device’s prototype and the final design could slightly differ. The Nord 2 may arrive sometime in September this year according to speculation.