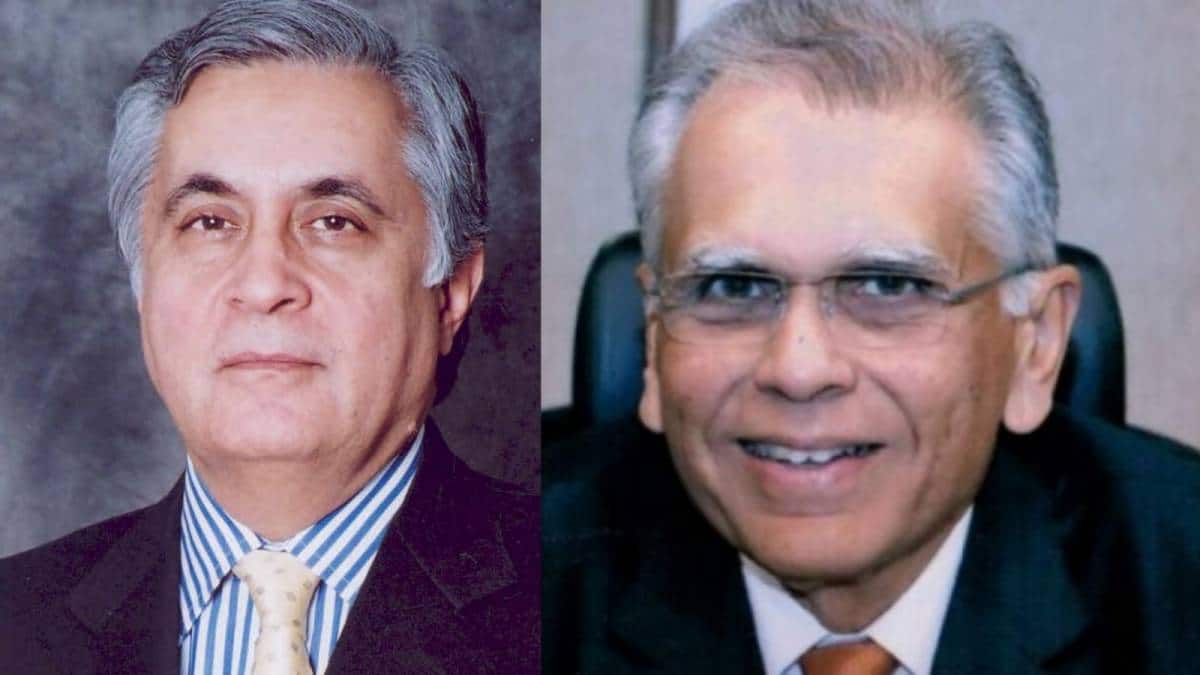 The Islamabad High Court (IHC) has issued orders for the removal of the National Bank of Pakistan (NBP) President, Arif Usmani, and the bank’s Chairman Board of Directors (BoD), Zubair Soomro.

The IHC ordered the government to remove the two officials with immediate effect. The court had reserved the verdict on a petition filed against the NBP president on June 2.

The petition was filed by citizens Syed Jahangir, Javed Iqbal, Fazal Raheem, and Latif Qureshi. It alleged that the NBP president’s appointment was contrary to the guidelines of the Public Sector (Appointment of Chief Executive) Guidelines 2015.

The petitioners argued that the president of the bank had a physics degree, contrary to the requirement of a degree in banking and finance. This made him ineligible for the post of chief executive of the bank, the petition said.

The defense’s counsel argued that despite this fact, the bank had posted impressive profits during Usmani’s tenure as the president. Soomro’s lawyer had argued that the petition had malafide intentions, especially considering that the petitioners were not even affected by the appointments.

However, the court ruled that if the degree had no connection with a field, then a judge could also be appointed as a bank head.