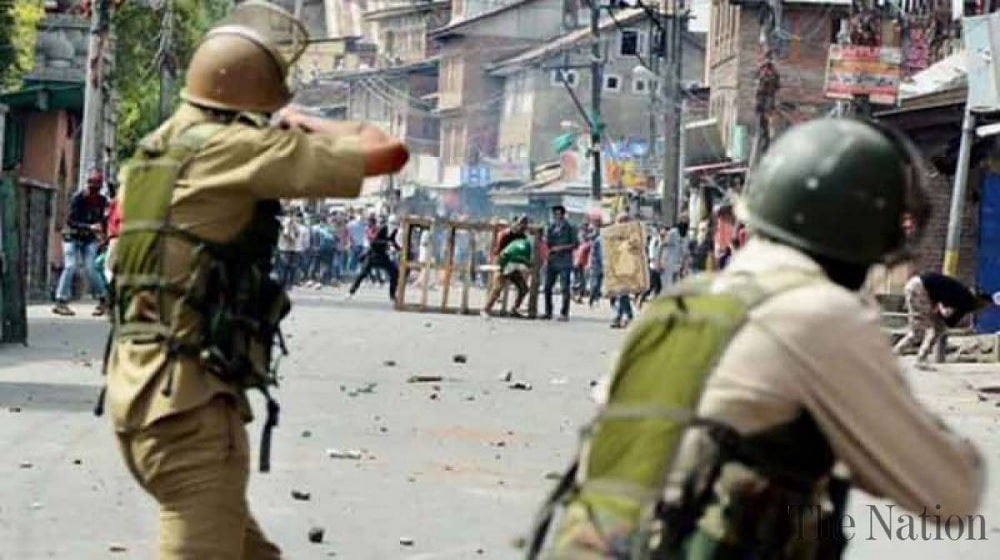 The spokesperson of the Ministry of Foreign Affairs tweeted: “Pakistan appreciates the UNSG efforts to document human rights violations in IIOJK and reiterate that indiscriminate targeting of Kashmiris with pellet guns, causing excessive and permanent injuries and even deaths, is a clear violation of human rights and humanitarian law”.

The spokesperson urged the international community to heed the plight of the oppressed children in IIOJK, and added that “India should immediately stop its illegal policies and practices that are in contravention of its own obligations under the international law”.

Guterres presented the report ‘Children and Armed Conflict’ at the UN Security Council on Monday, in which he urged India to stop pelleting children in IIOJK and to refrain from associating them with the security forces.