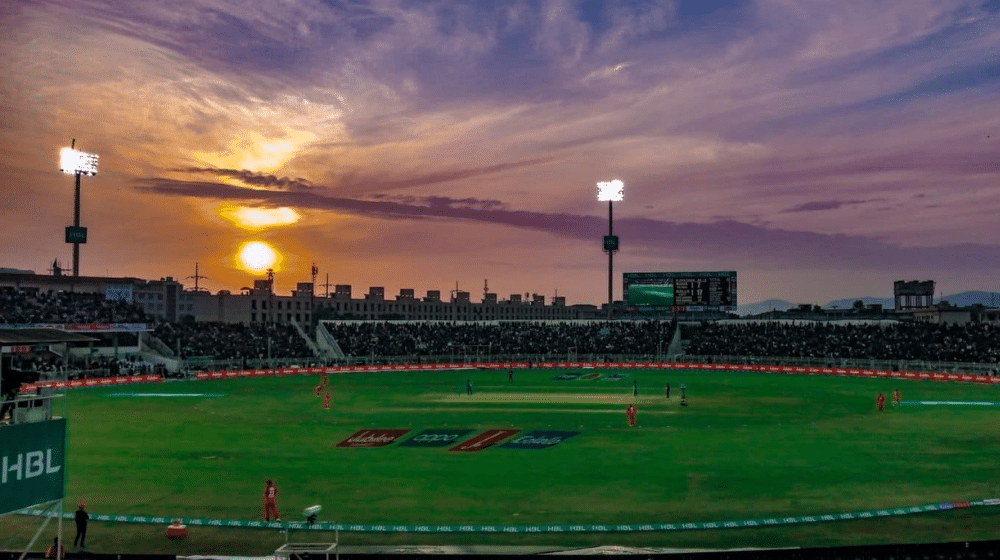 According to details, the stadium will include a high-performance center and all the latest facilities to accommodate the players and staff. The stadium is rumored to be the largest cricket stadium in the country and will host domestic and international matches.

PM Imran believes that building a state-of-the-art stadium in Islamabad will help in reviving the identity of Pakistan all over the world, especially the cricketing nations, and it will help promote a positive image of the country.

Capital Development Authority (CDA) has already started to find an ideal location for the stadium, and the report of the developments will be submitted to PM Imran by the end of this month.

Nadeem Khan, Director of the National High-Performance Center (NHPC), revealed that the project is already underway and is moving at a fast pace. He said that the PCB officials are working hand in hand with the CDA officials to work out the details of the new stadium.

Did Younis Khan Quit Because of a Dental Appointment?

He further revealed that the PCB is planning to create high-performance centers in various cities of Pakistan, including Peshawar, Faisalabad, and Rawalpindi.

Recently, major cricketing nations have expressed their interest in touring the country, with England already confirming their tour of the country after a gap of 16 years. England will play two T20Is against Pakistan at National Stadium Karachi on 14 and 15 October.

New Zealand Cricket (NZC) has also been in negotiations with Pakistan for a limited-overs tour and is likely to tour before the start of the T20 World Cup.