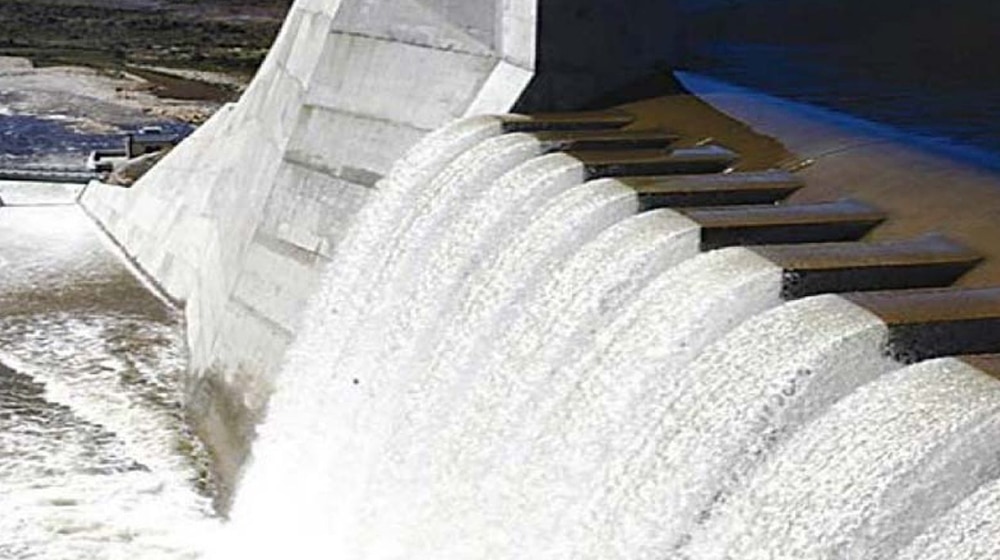 Pakistan is Close to Returning to Pre-Pandemic Normalcy: Report

The Standing Committee was informed that the Government of Pakistan approved the project of Naulong Dam in 2009. Thereafter, all the formalities were fulfilled, and when funds were released for the Naulong Dam, the FBR deducted Rs. 1.916 billion from the account of Naulong Dam without any legitimate ground and adjusted the amount against the receivables from WAPDA.

Consequently, the work of Naulong Dam could not be started. So, an important national project has been delayed. The representative of FBR was of the view that Naulong Dam was a project of WAPDA. So, the receivables from WAPDA could be deducted from hundreds of accounts of WAPDA. Hence, FBR deducted and received the amount from the account of Naulong Dam.

The Standing Committee showed serious displeasure and declared that FBR should not deduct funds from the Public Sector Development Projects. Moreover, it was informed that Lahore High Court had already directed FBR to return this amount, but FBR has taken a new position.

According to FBR, now the sales tax has been imposed, therefore, they would adjust the amount deducted from the account of Naulong Dam against the sales tax imposed on WAPDA. On the other hand, the Ministry of Water Resources, while briefing the Standing Committee, informed that since funds were once sanctioned for Naulong Dam and same have been deducted by the WAPDA, hence, the Ministry of Finance is reluctant to give more funds for this purpose.

The Standing Committee was informed that the Hub Dam was built forty years ago, and it was decided that two-third of its water would be given to Sindh and one-third to Balochistan. It was also decided that the cost for the construction of Hub Dam would be paid by Sindh Government and Balochistan Government to WAPDA, but both governments have failed to fulfill their commitments.

In addition, forty years ago, it was decided that the monthly expenditure for the Hub Dam would be Rs. 3 million, out of which Rs. 2 million would be provided by Sindh Province and Rs. 1 million by Balochistan Province, but both Governments have paid very negligible amounts for this purpose. However, Balochistan pays better than Sindh. Representatives of the Balochistan government committed that the remaining dues would be paid within six months to WAPDA.

No representative of the Sindh Government’s water board attended the meeting. Therefore, the Standing Committee took stern notice of this and directed the Chairman and other officers of the Water Board to attend the next meeting of the Standing Committee. Otherwise, legal action would be taken against them.