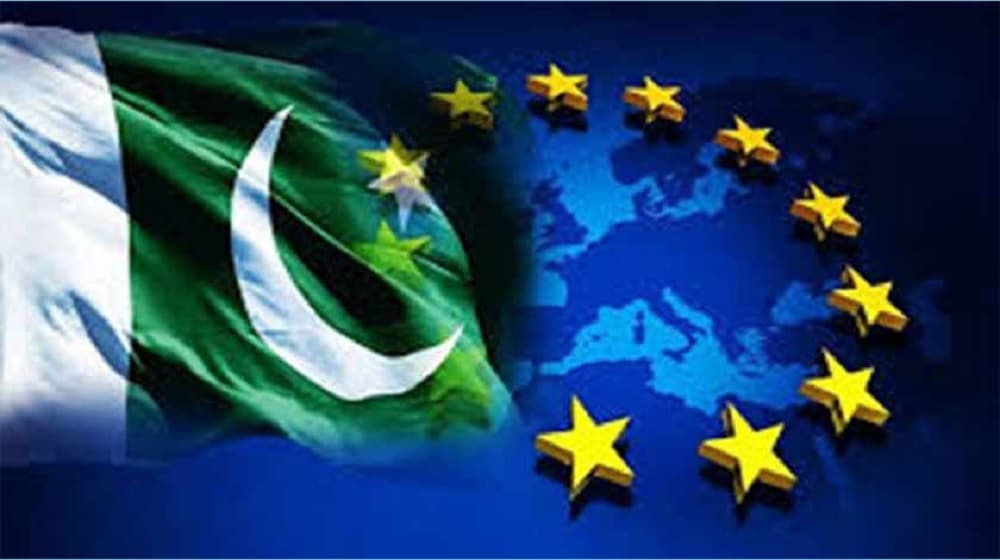 The spokesperson for the European Commission trade, Miriam Garcia Ferrer, has warned that Pakistan risks temporary suspension of its GSP Plus (GSP+) if it fails to comply with the attached human rights conditions.

She announced this in response to a resolution adopted by the European Parliament in April. The resolution had reviewed Pakistan’s eligibility for the GSP+ status after the increase in laws that are seen as discriminatory against minorities and fundamental rights.

Ferrer said that “A temporary withdrawal of the GSP+ status is believed to be the last resort when all other means of political dialogue and engagement do not produce necessary results”.

She further stated, “The EU continues to engage with the Government of Pakistan to ensure compliance by Pakistan of its international commitments, in particular in the area of human rights”.

The GSP+ is an extension of the GSP scheme that provides extra trade incentives to developing countries that are already benefiting from the GSP.