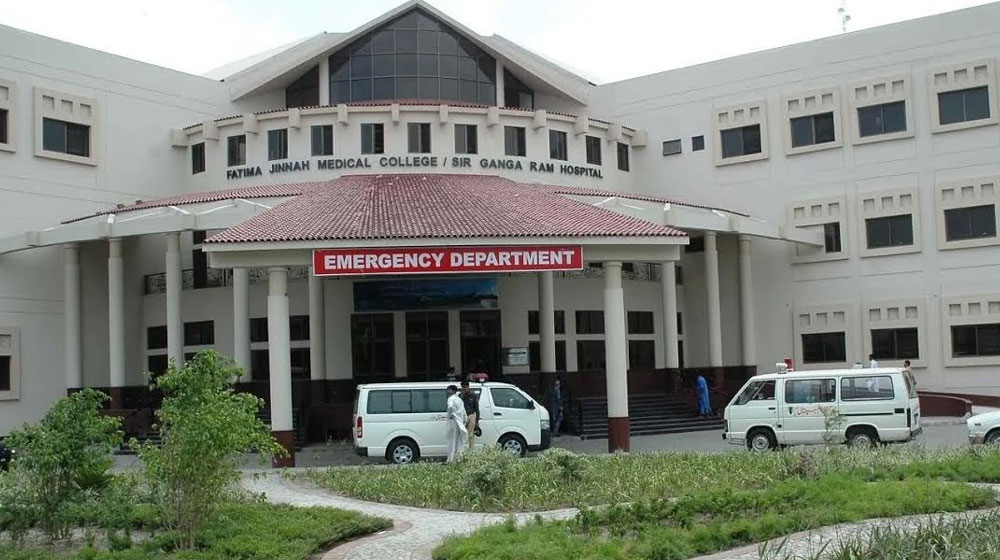 The Pakistan Medical Commission (PMC) has ranked the quality of education in seven medical colleges across Punjab as “poor and substandard.”

The PMC, under its new grade system for medical institutes, conducted a detailed inspection of 17 public colleges across the province. Seven out of them were declared to have a below-par standard of education.

First Amazon Center in South Punjab to be Inaugurated After Eid

Meanwhile, the Nishtar Dental College in Multan and other public medical institutions made it to the B and C category of the list.

The colleges under the commission’s radar are:

Out of 30, one private medical college was failed in the inspection.

The PMC has given them one year to improve the quality of education and improve the rank, or their affiliation would be canceled.

The Pakistan Medical Commission says that the ranking of medical colleges was released based on their academic quality and the condition of the teaching hospital.